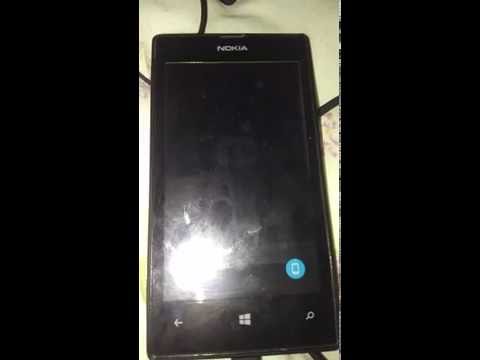 On PCs this was not much of an issue, as most motherboards allowed users to disable Secure Boot in the BIOS in any case, but it was expected to allow hackers to install other operating systems on Windows Phones and Windows RT tablets.

Now hacker Triszka Balázs has demonstrated Android Marshmallow running on the Lumia 525.  It is not clear if he is using this exploit or another, as he writes that he has a “reset vector exploit only for S4 SOC series” and that any device that supports WP Internal for bootloader unlock can now run Android.

He noted however that it was hard work to get all the drivers working, and that only getting the Lumia 520/525 screen to work too a few months.

He promised a developer preview in a week or two, which will leave more advanced readers with the choice of running Windows Phone or Android on their devices.