H1Z1 Batte Royale is a popular free-to-play battle royale game on PC and PS4. In fact, as a battle royale title, it pre-dates games like Fortnite and PUBG. However, the time of H1Z1 is over… in name.

As part of its third season of free content, H1Z1 Battle Royale has been renamed. It’s new title: Z1 Battle Royale. I guess the extra “H1” was a bit hard on the tongue.

Alongside the name change, the game has swapped developers to NantG. As part of its new efforts to revitalize the game, Z1 Battle Royale is reverting back to an older form.

Animations, vehicle mechanics, guns, combat, and even the game’s map are being swapped back to older versions. Even the old UI is back. Screw remasters and remakes, H1Z1 just got demade! 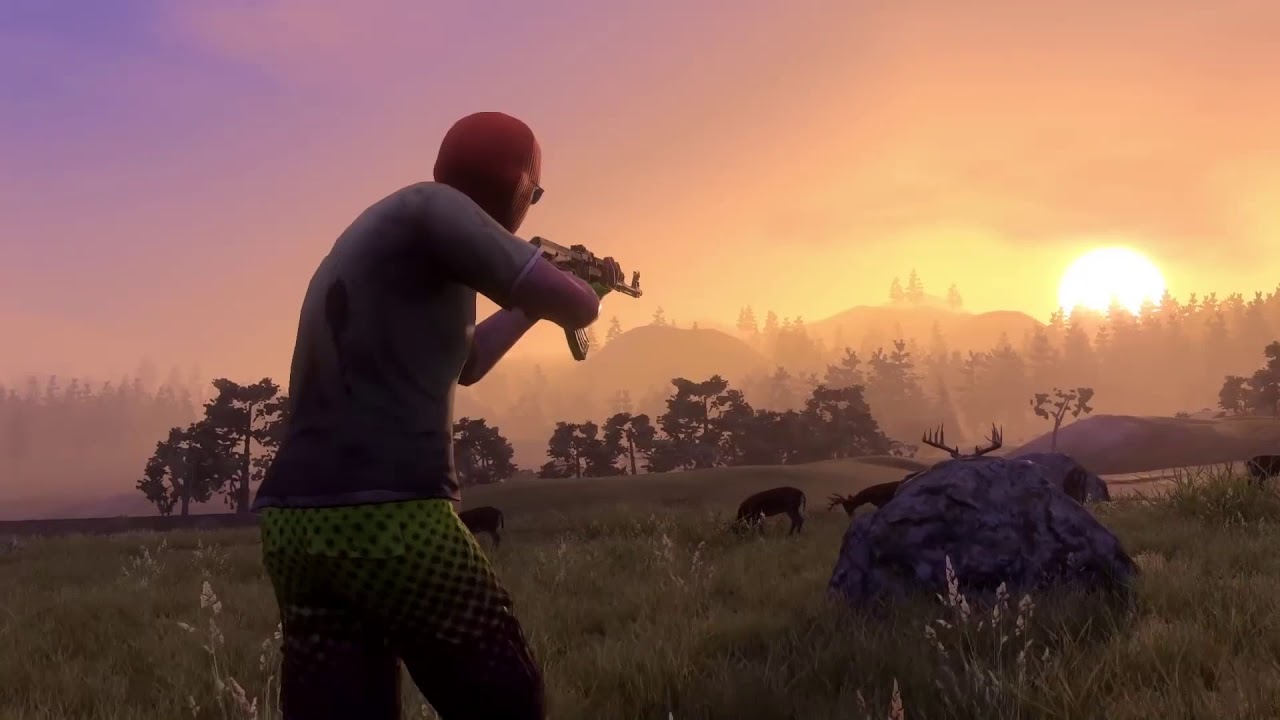 “The first thing you see when you launch a game is the loading screens and the front end user interface,” Z1’s patch notes say. “It is a massive point of nostalgia for players and we knew we had to get it in for this patch.”

Z1 Battle Royale has already seen a huge spike in concurrent players since the introduction of this update. What was once around 1.5k is now a staggering 13k. I guess there was a lot of people craving for an older version of the game.