It’s good news for Android owners and fans of The Witcher, as free-to-play The Witcher-themed card game Gwent is officially coming to Android devices on March 24th, 2020.

As with the PC and iOS versions of the game, Gwent will be completely free to play. Pre-registration is now live on the Google Play Store.

Those who pre-register will get the unique Imperial Golem avatar, which will be added to your Gwent collection immediately once you’ve installed and logged into Gwent on your device.

Gwent on Android will also support cross-play with PC and iOS players. 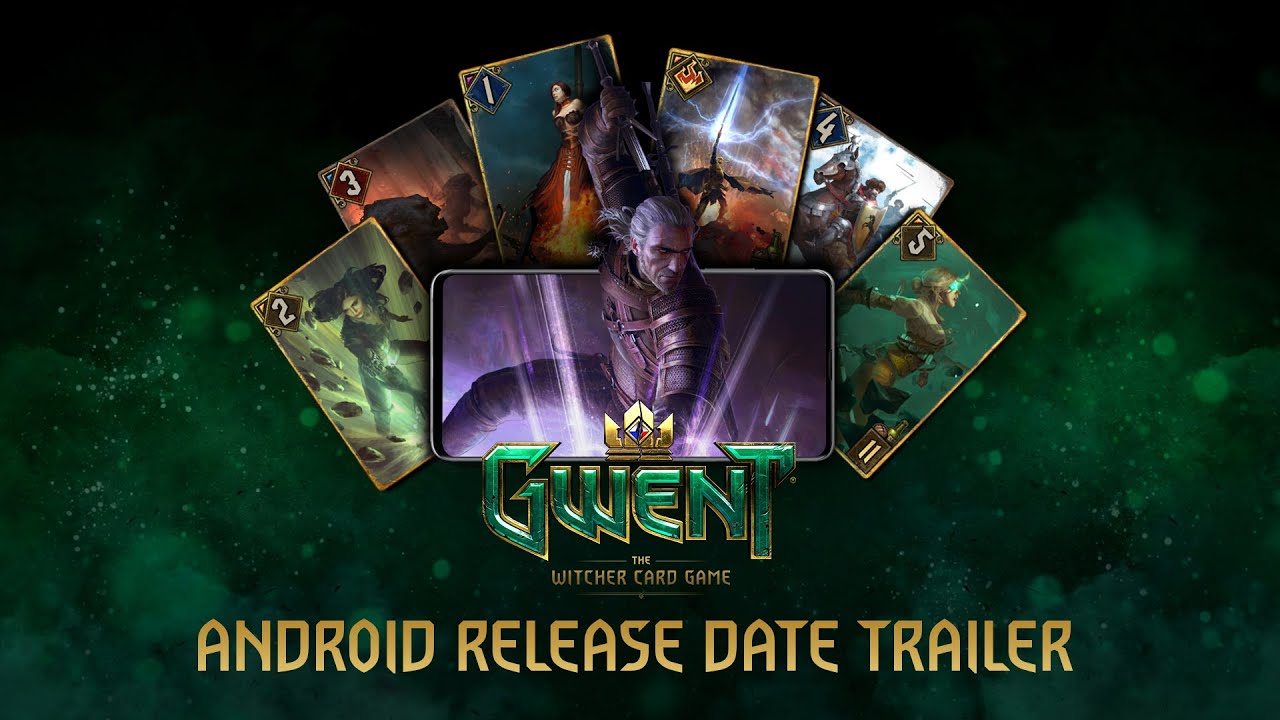 Join in The Witcher universe’s favorite card game! In GWENT, you clash with your friends in fast-paced duels that combine bluffing, on-the-fly decision making and careful deck construction. With heroes, spells and special abilities that dramatically turn the tide of battle, deception and clever tricks are necessary parts of your arsenal.

FREE TO PLAY THAT’S WORTH YOUR TIME — A fair and fun progression system turns the effort of building a competitive collection of cards into pure pleasure — just play GWENT, no strings attached.

STUNNING, ALL ACROSS THE BOARD — Beautiful, hand-drawn art and mesmerizing visual effects breathe life into every card, battle and battlefield, making GWENT both fun to play and a joy to watch.

SKILL BEATS LUCK — Crush the enemy with brute strength or outsmart them with clever tricks — GWENT’s unique round-based gameplay opens up a world of strategic possibilities to play with.

EASILY SATISFYING, ANYTHING BUT EASY — Sling cards across two tactically distinct rows — melee and ranged. Gather more points than your opponent to win a round. Win two out of three rounds to win the battle. It won’t be easy, but no one said it should be.

NO HOLDING BACK, NO HOLDING HANDS — You start with 10 cards in your hand, able to play each right from the start. It’s up to you to open the game with your strongest unit, or save the best for later.

Non-Android users can always pick up Gwent on PC here and on iOS here.

If you’re wondering what happened to the Xbox One and PlayStation 4 versions of Gwent, wonder no more. It was announced in December 2019 that CD Projekt Red had made the difficult decision to pull support on consoles due to PC and mobile proving to be a far more popular platform and the difficulty of constantly supporting and improving multiple versions of the game.

Gwent on Xbox One and PlayStation 4 will continue to be operational until the 9th of June, 2020.