Microsoft today released minor updates for the Groove Music app for Android and iOS. The latest update for the apps on both platforms is a minor update, and it fixes some issues related to logins.
Here’s the changelog:

For those wondering, the latest update for the Groove Music app for Android is version 3.0.50831 and the iOS app update is version 3.4.50903. If you want to get the iOS app, head over to this link and this link to grab the Android app. 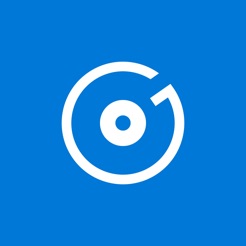 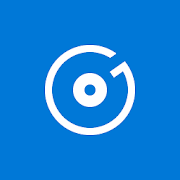