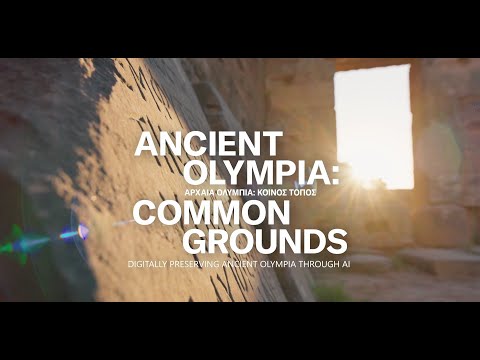 The Hellenic Ministry of Culture and Sport of Greece government is partnering with Microsoft to digitally preserve and restore ancient Olympia, the original home of the Olympic games. This new Ancient Olympia: Common Grounds project allows people to explore ancient Olympia as it stood more than 2,000 years ago through an immersive experience via an interactive mobile app, web-based desktop experience, or a Microsoft HoloLens 2 exhibition at the Athens Olympic Museum.

“The project to digitally preserve ancient Olympia is a stunning achievement in cultural heritage, bringing together humanity and cutting-edge technology to benefit the world and empower coming generations with new ways to explore our past,” said Brad Smith, president and vice chair, Microsoft.

You can check out the web experience at olympiacommongrounds.gr, and the app can be downloaded on the iOS and Android app stores. The Ancient Olympia: Common Grounds Exhibition, featuring the HoloLens 2 Virtual Tour, is now open to the public at the Athens Olympic Museum.