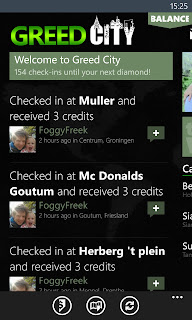 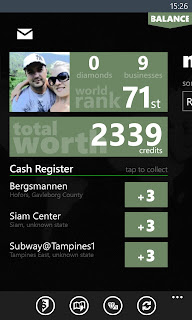 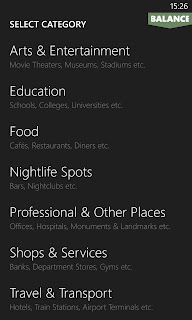 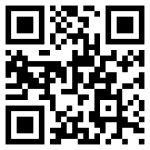 We have introduced some new social features to Greed City in ver 1.1.7 along with other exciting changes.

Since its launch in March, Greed City has managed to get a loyal following of players and many requests for new features. We have been listening and constantly rolling out server side changes and today we rolling out another game update with the following key features:

With even more features promised in the next few weeks, there is no better time than now to jump into Greed City and stake your claim. Greed City is a FREE game exclusive to WP8 and can be downloaded at the following link Greed City.