Have you ever been playing Stardew Valley and imagined how fun it would be if it were a graveyard simulator instead of a farming sim? Well your question has been answered with Graveyard Keeper. Described as a “medieval cemetery management sim,” it released today for Xbox One. In a bit of a surprise announcement, Larry Hryb also confirmed that it’s now on Xbox Game Pass as well. 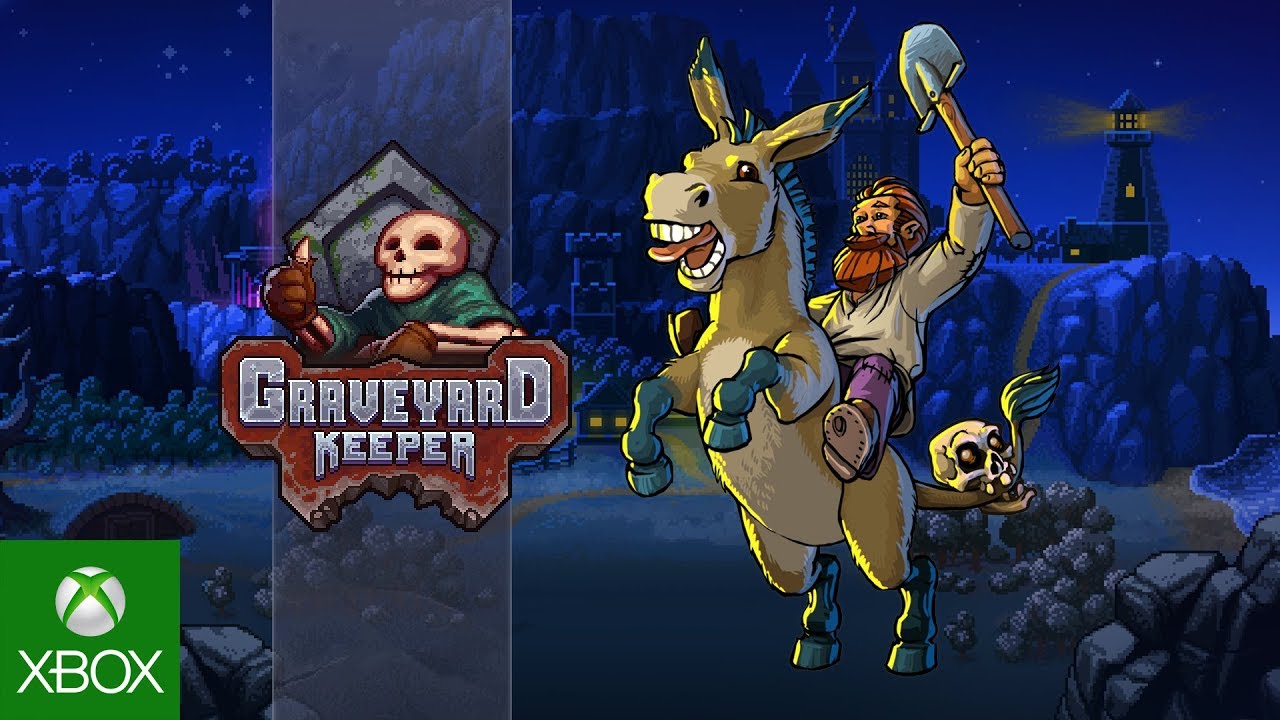 Our review will be out at another date, but I’ve been playing it the past few days and can say it’s a lot fun. After you character is killed in a car accident, you wake up in an unknown world where you’re tasked with the upkeep of the local cemetery. Want to bury dead bodies while being berated by a talking skull? You can do that!

If you don’t own Xbox Game Pass, Graveyard Keeper will set you back $19.99 on the Microsoft Store.