After being revealed in a PlayStation Blog post last week, people were understandably upset that Gran Turismo 7 would require an online connection since it has a huge focus on its campaign, but Yamauchi has now explained that the online requirement is to stop “people trying to modify the save data.”

As a result of Polyphony Digital trying to protect the save data, almost all of the game will require you to be always online. Even simple features like livery creation will also require an online connection since that’s also downloaded from the online server. 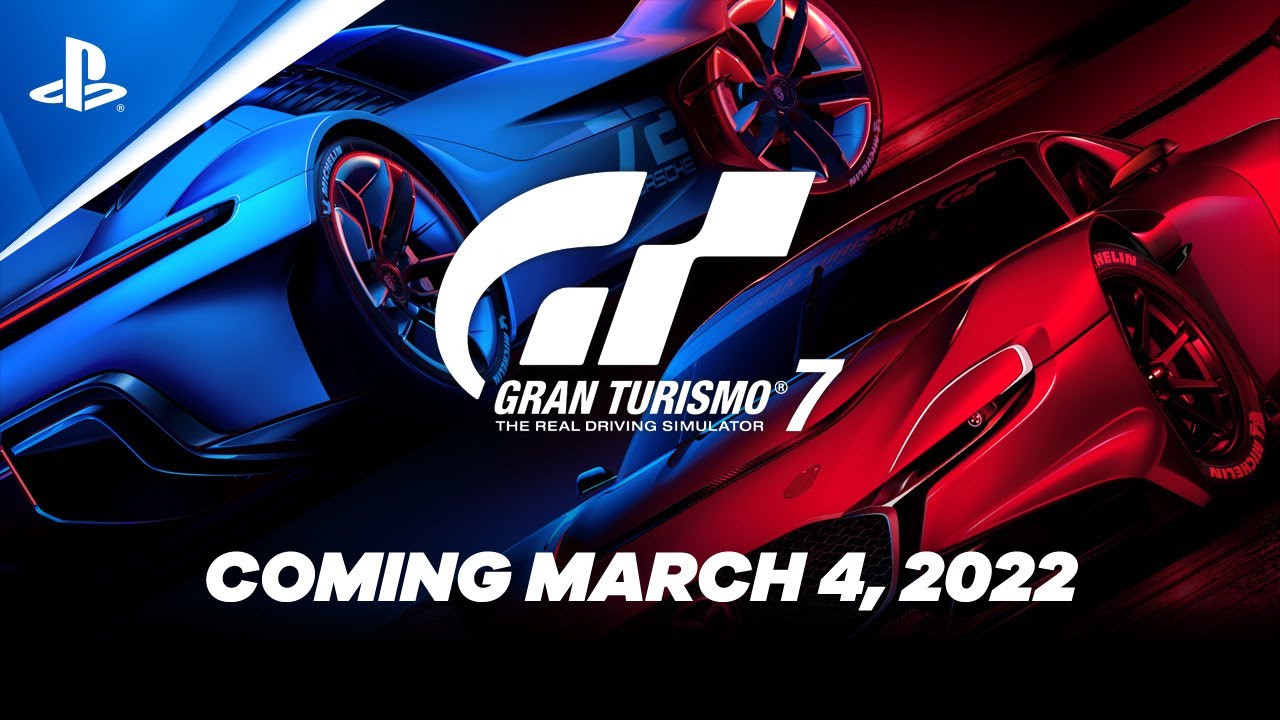 So long as your internet connection holds steady, you’ll at least have a lot to enjoy in Gran Turismo 7, with a new dynamic real-time weather system, a whole lot of cars, and the return of the much-adored campaign from the series’ previous games.

Gran Turismo 7 is currently scheduled to launch on March 4th 2022, for PlayStation 4 and 5 consoles.