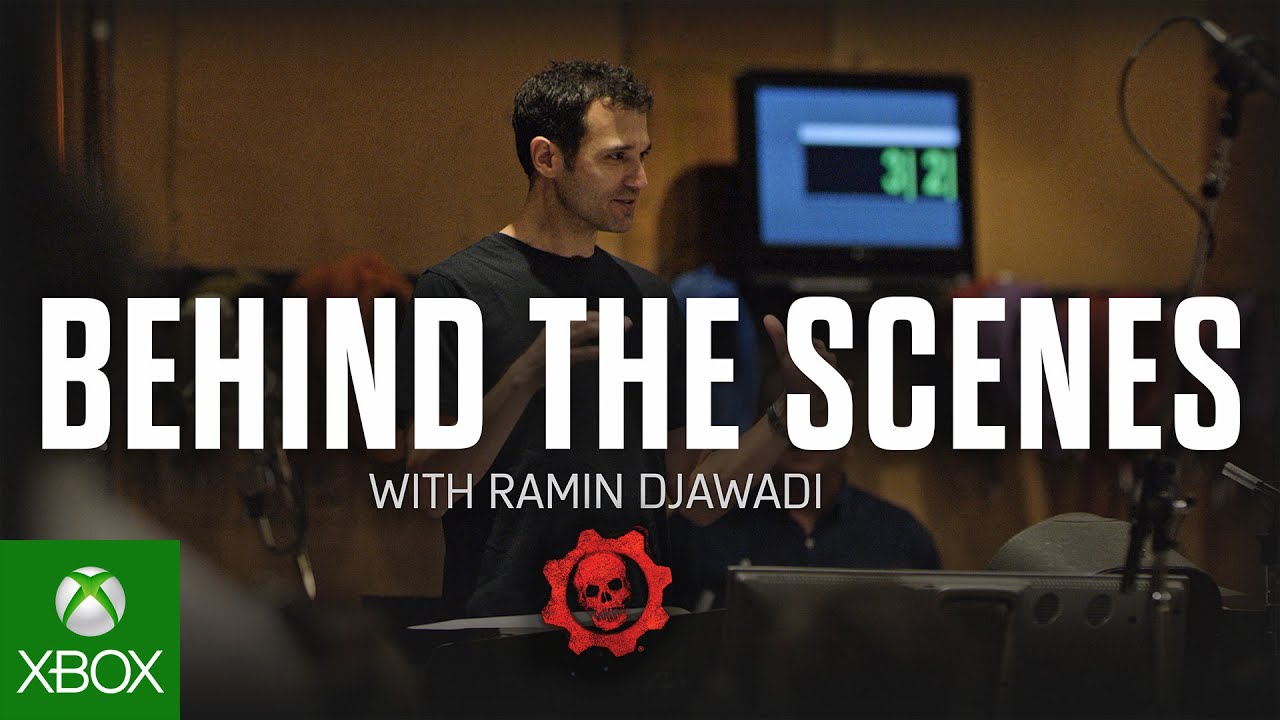 Microsoft today announced that renowned composer Ramin Djawadi is scoring the music for Gears of War 4. Ramin Djawadi is a Grammy and Emmy Award-nominated composer and he is scoring some of Hollywood’s biggest hit TV shows and films, including Game of Thrones, Iron Man and Pacific Rim. Microsoft today released an awesome behind-the-scenes footage of Ramin in his element, as well as commentary from Studio Head Rod Fergusson, Audio Director John Morgan and Mixing Engineer Alan Meyerson discussing their creative process and inspirations for the game’s diverse musical themes.

People at the Coalition and Xbox think that the music Ramin has composed for Gears of War 4 is something they think is really special and adds an amazing dimension to the Gears of War 4 experience.

You can order Gears of War 4: Collector’s Edition at Amazon here.