It sounds weird to say, but Chrome OS doesn’t have its own discrete settings app. Rather, even since its inception. Google had merged settings for the Chrome browser along with settings for Chromebooks. So you’d pick your new tab and chrome themes page from the same place you control your device resolution and access Linux apps. It made sense when Chrome OS was all Chrome, but not so much in 2019.

That may be set to change. Earlier today, Chrome Story discovered an ongoing test where the firm wants to split the two up.

As you’ll see from the video below, Google is intelligently moving anything that has to do with Chromebooks into its own discrete settings app. The Chrome browser settings app will them resemble the one users of Windows and Mac devices currently have. 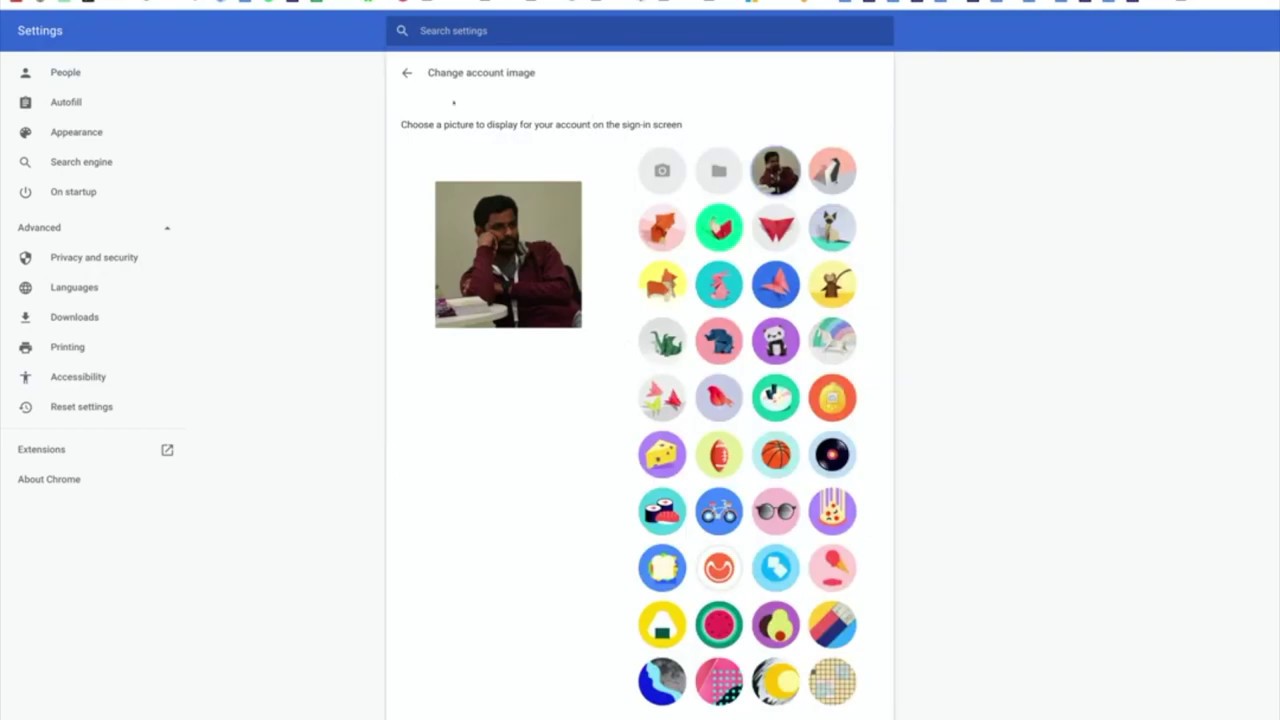 As Google moves Chrome OS from being a Chrome/web only application OS to a full-fledged platform of its own, it makes sense that the firm would seek to reduce some of the Chrome dependency the operating system has.