To go along with the free trials of Google Stadia Pro that you can sometimes pick up, Google has begun rolling out time-limited game trials on Stadia.

Despite Google Stadia offering the convenience of cloud computing, mitigating the need to have to wait for games to download, install, or update, the service has remarkably never offered game trails before, however that’s all changing now.

With the addition of the new “Free Trials” section, Stadia members can finally test out whether or not they like a game through a limited-time trial before spending their hard-earned cash. Unfortunately, for now, only one game on all of Google Stadia is available with a trial.

That single free trial is limited to Tiny Build’s Hello Engineer, which you’ll be able to play for a whopping 30 minutes before being pushed towards buying the game, or Stadia Pro, where the title is available for free. 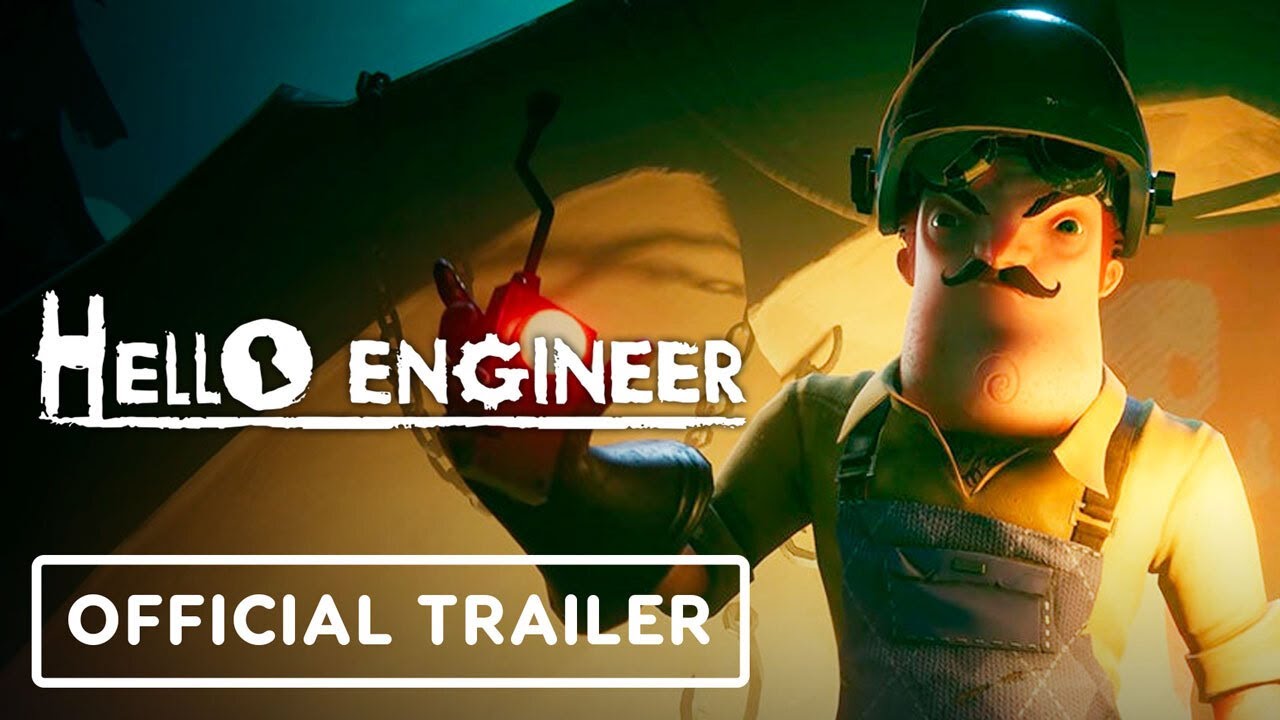 Speaking to The Verge, Google said that the time-limited game trials are an experiment that they’re running over “the next couple of months.” During that time we can expect to see trials for other select games which may last for longer than 30 minutes.