A CAD file for the Google Pixel 5 has leaked, allowing Pigtou to create a render of the much-anticipated device.

In terms of design, it looks pretty similar to the Google Pixel 4, including the ever-present thick bezels, but at least these are symmetrical all the way around.  The display appears to be 5.78 inches.

Google also appears to have eschewed an in-display fingerprint reader for a rear-mounted sensor, suggesting the device may not be that high-end in terms of specs. This is consistent with rumours which suggest the handset would be powered by the Qualcomm Snapdragon 765 processor.  It also features a square camera module in the rear, and a USB-C port at the bottom.

It is likely to have aluminium sides and a glass back like the Pixel 4, and there does not appear to be an obvious headphone jack.

Based on the size of the camera module it will likely only have 2 cameras at the back, along with a flash.

The handset may hit the market sometime in September to October this year, according to other earlier rumours.

See the handset rendered in 3D below: 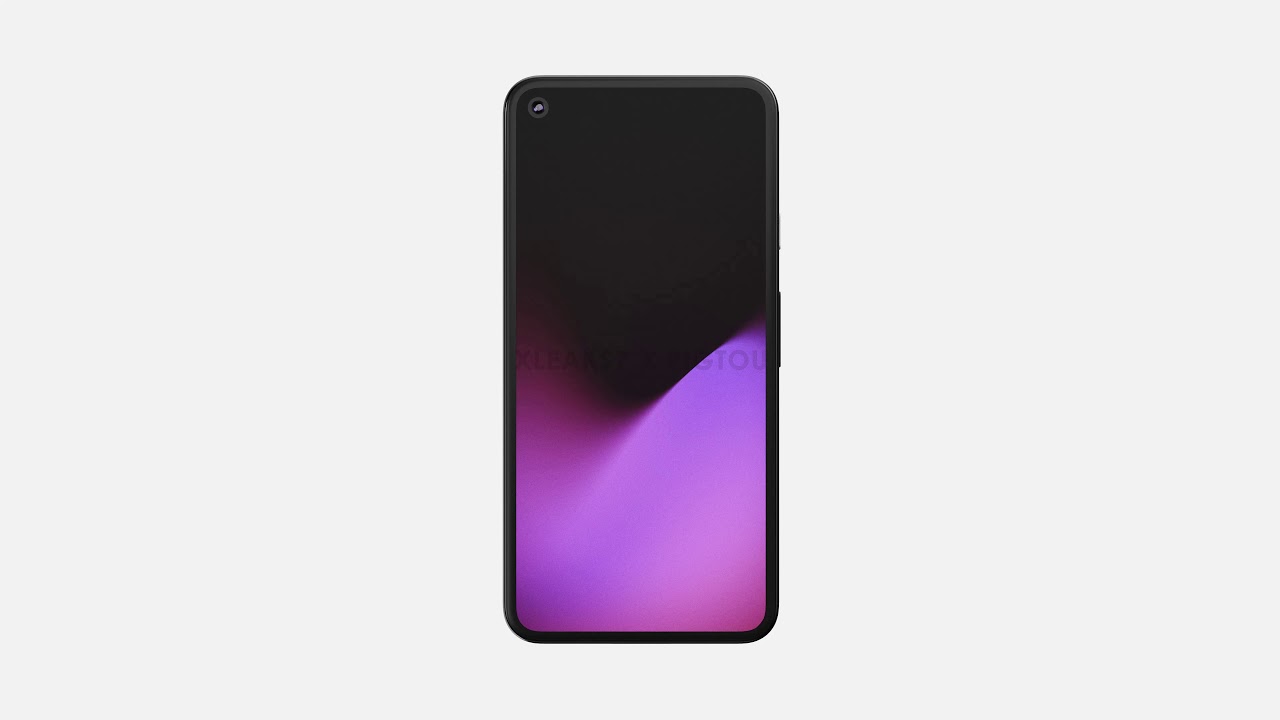