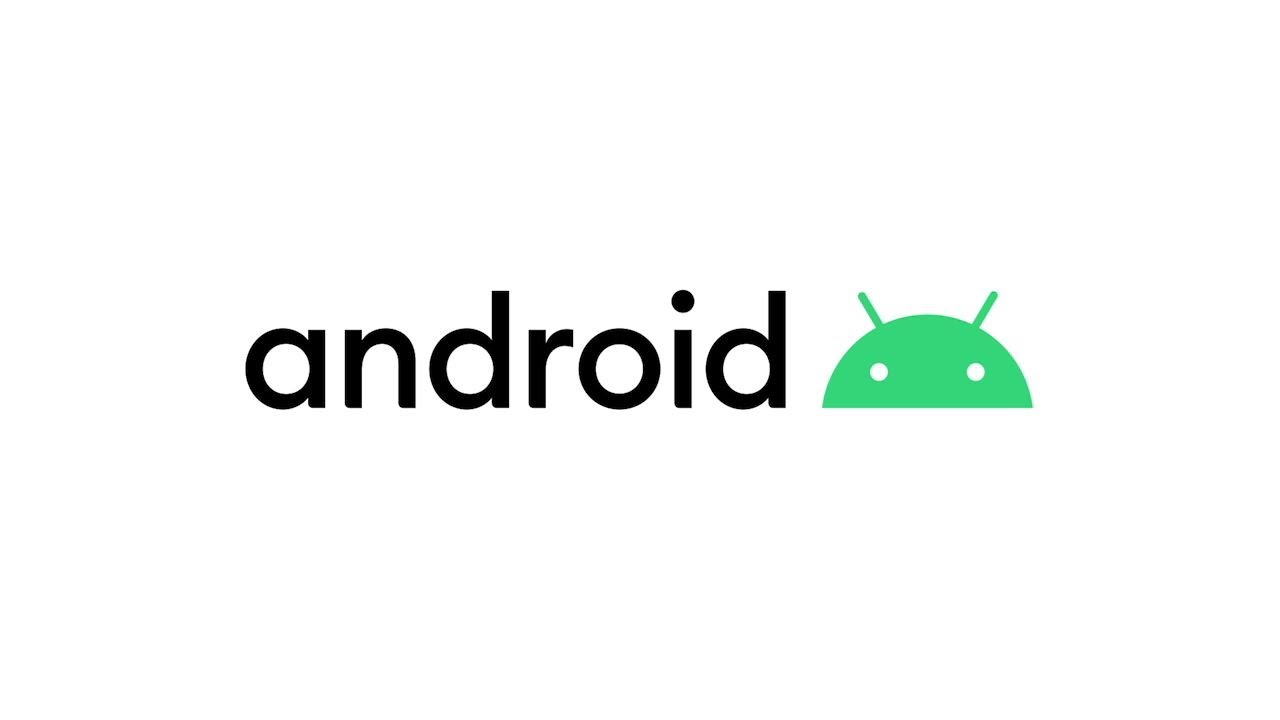 First of all, Google is introducing new Android logo with a modern and accessible look. The logo features the Android robot and ‘android’ text in black color. Google changed the text color from green to black as green color was hard to read for visually impaired.

Second, Google is changing the naming convention of Android OS. Instead of naming Android based on tasty treats, or desserts, in alphabetical order, Android will switch to version numbers, just like Windows and iOS. Based on this change, the upcoming release of Android will be called Android 10, not Android Q or something else.

Why Google is changing the Android naming convention:

For example, L and R are not distinguishable when spoken in some languages. So when some people heard us say Android Lollipop out loud, it wasn’t intuitively clear that it referred to the version after KitKat. It’s even harder for new Android users, who are unfamiliar with the naming convention, to understand if their phone is running the latest version. We also know that pies are not a dessert in some places, and that marshmallows, while delicious, are not a popular treat in many parts of the world.

Google will start using the new logo in the coming weeks with the final release of Android 10.