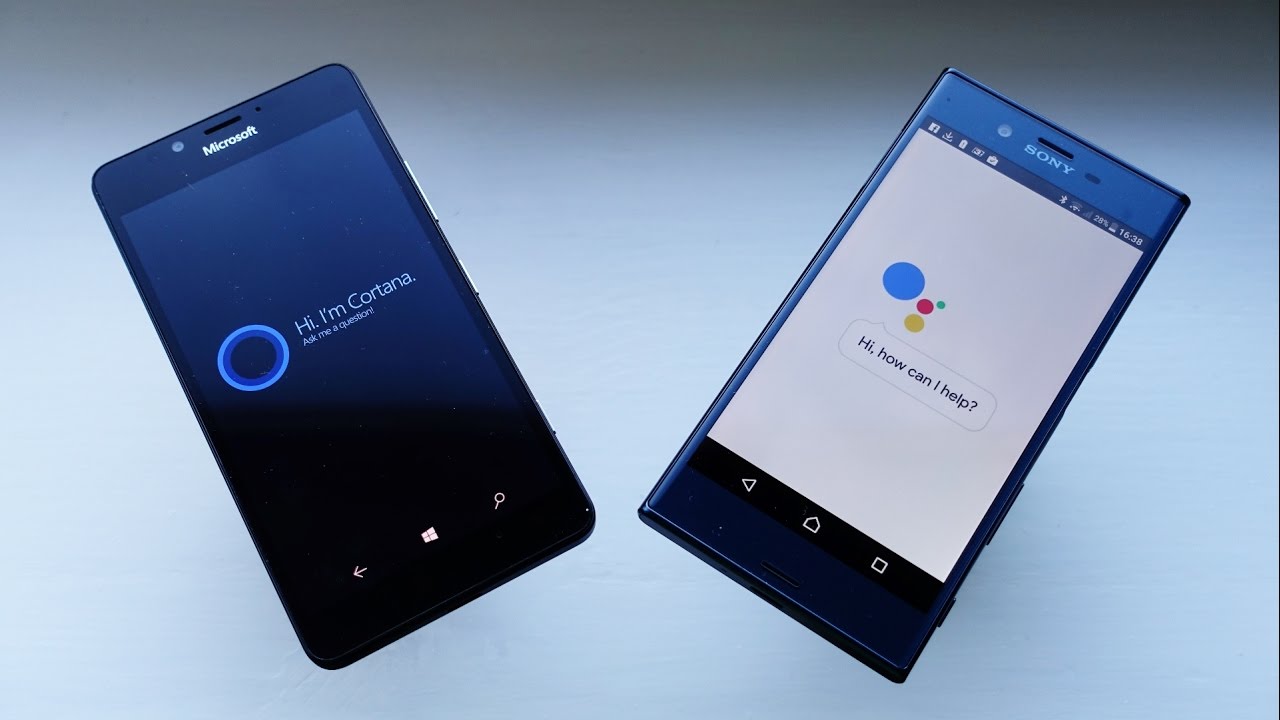 With all the excitement around Google’s new Google Home and Google Assistant personal assistant products Windows users on Cortana may be wondering how their own devices measure up.

YouTube channel TechAltar put the two products to the test, and posted the above video. Note that while similar, Google Assistant in Allo is not exactly the same as Assistant on the Google Pixel.

In the play-off TechAltar used some esoteric queries, and to be honest Cortana did much better than expected, with TechAltar actually preferring it in the end.

With Cortana now supported above the lock screen on both Windows 10 and Windows 10 Mobile, do we really need a Microsoft version of the Amazon Echo or Google Home, or is Cortana on our PCs already good enough? Let us know below.