Back in November 2019, GitHub Arctic Code Vault was first announced. GitHub Arctic Code Vault is a data repository preserved in the Arctic World Archive (AWA), a very-long-term archival facility 250 meters deep in the permafrost of an Arctic mountain. The archive is located closer to the North Pole. The aim of this project is to preserve open source software for future generations by storing it in an archive built to last a thousand years. Last year, GitHub said that it plans to capture a snapshot of every active public repository on 02/02/2020 and preserve that data in the Arctic Code Vault.

Today, GitHub announced that the code was successfully deposited in the Arctic Code Vault on July 8, 2020. Over the past several months, GitHub worked with its archive partners Piql to write the 21TB of GitHub repository data to 186 reels of piqlFilm (digital photosensitive archival film). 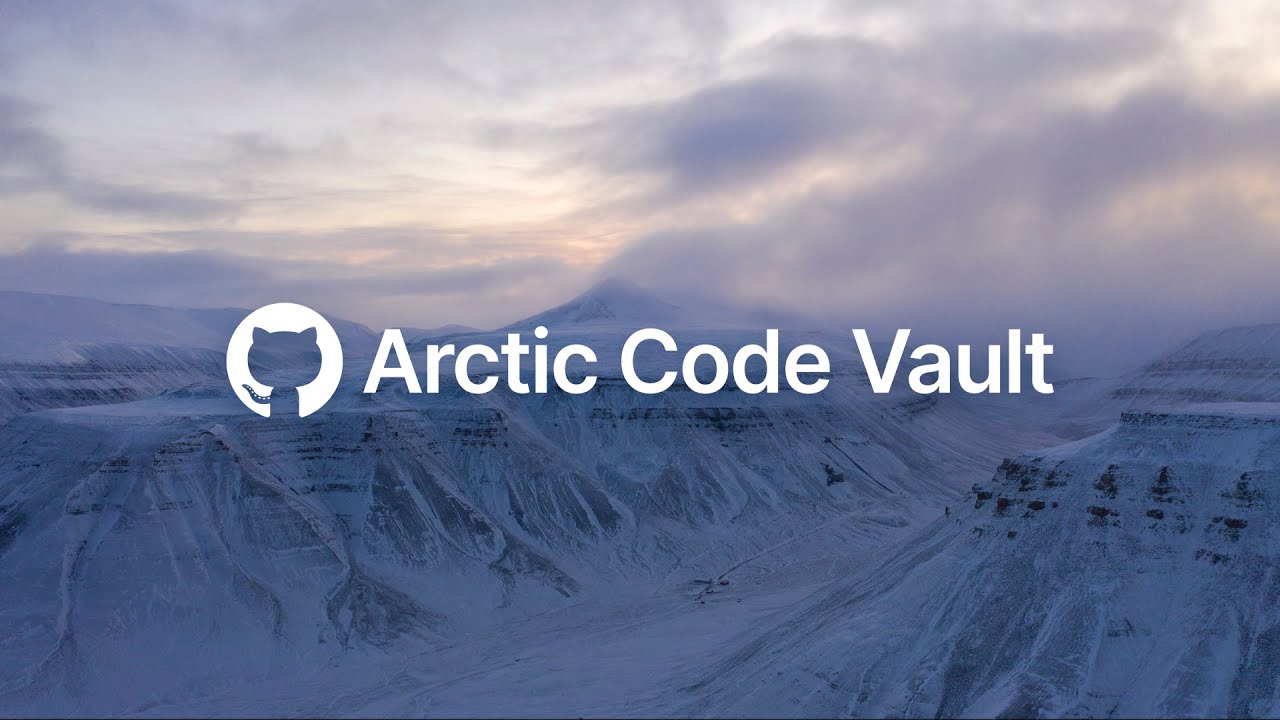 To recognize the contributions of millions of developers, GitHub has designed the Arctic Code Vault Badge. Developers can find it in the highlights section of a developer’s profile on GitHub.