Announced alongside the reveal of the new, well new-new, release date for The Last of Us Part 2, the Ghosts of Tsushima delay pushes the PlayStation 4 exclusive into July.

Now releasing on July 17th, fans of samurai and no waypoints will have wait just a tad longer.

How does the Ghosts of Tsushima delay sound to you?

Announced alongside an all-new story trailer for the PlayStation 4 exclusive game, developer Sucker Punch has finally revealed when we can get our hands on the game. And it’s just three months away!

The new story trailer shows protagonist Jin Sakai meeting a variety of allies and enemies that you’ll meet throughout the game’s epic story.

“The first is Jin’s uncle, Shimura, the jito (lord) of Tsushima and a father figure to Jin,” reads the press release. “He’s trained Jin since childhood in the traditional ways of the samurai, and grows increasingly concerned by the tactics Jin starts to adopt as he abandons his teachings and becomes The Ghost. The second important character we’re highlighting today is Khotun Khan. The Khan is the leader of the invading Mongol army and a ruthless, cunning enemy who uses everything he knows about the samurai to try to destroy them. He’s a brutal, unrelenting adversary that Jin will quickly learn not to underestimate.” 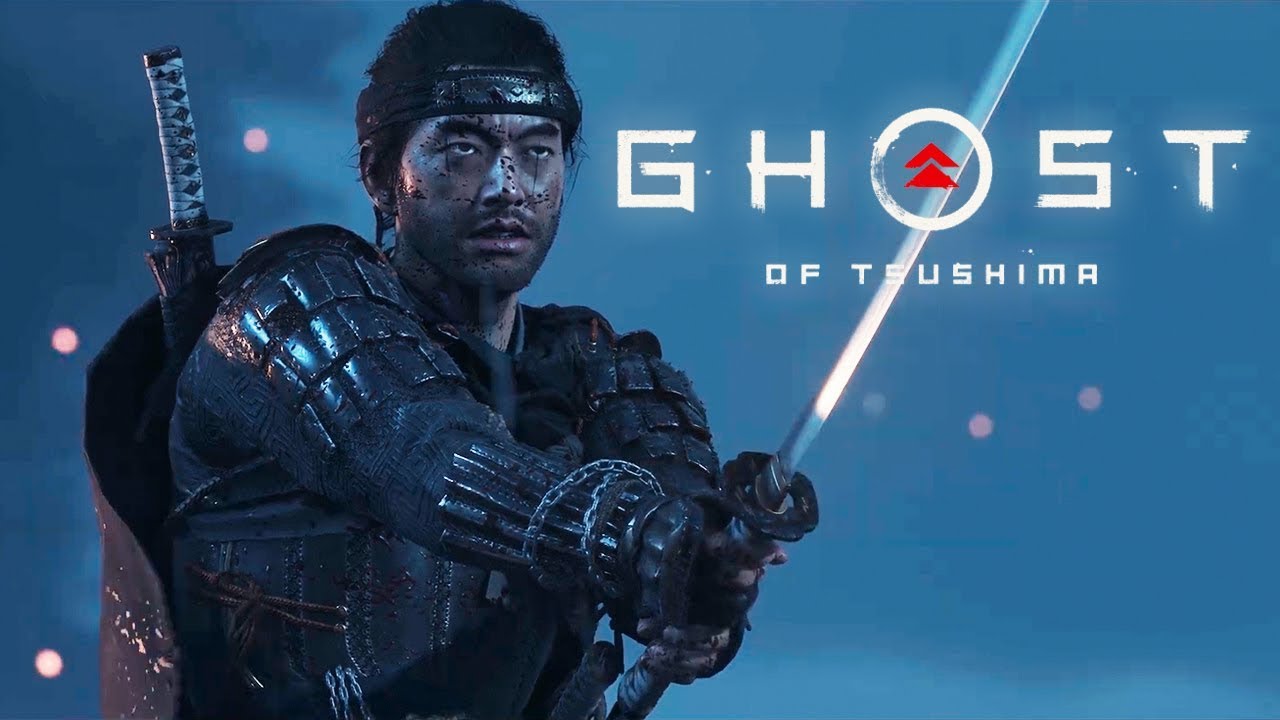