In Ghost War, two groups of players will team up to take part in a four-versus-four team deathmatch experience that builds on the tactical squad play from the main game. Teams will choose from a roster of varied classes that fill specific roles on the battlefield, as they navigate large-scale, open maps and take down their enemies. Ghost War will also integrate new PvP mechanics, including suppressing fire and sound markers, to create a true military strategic, team-based multiplayer mode. 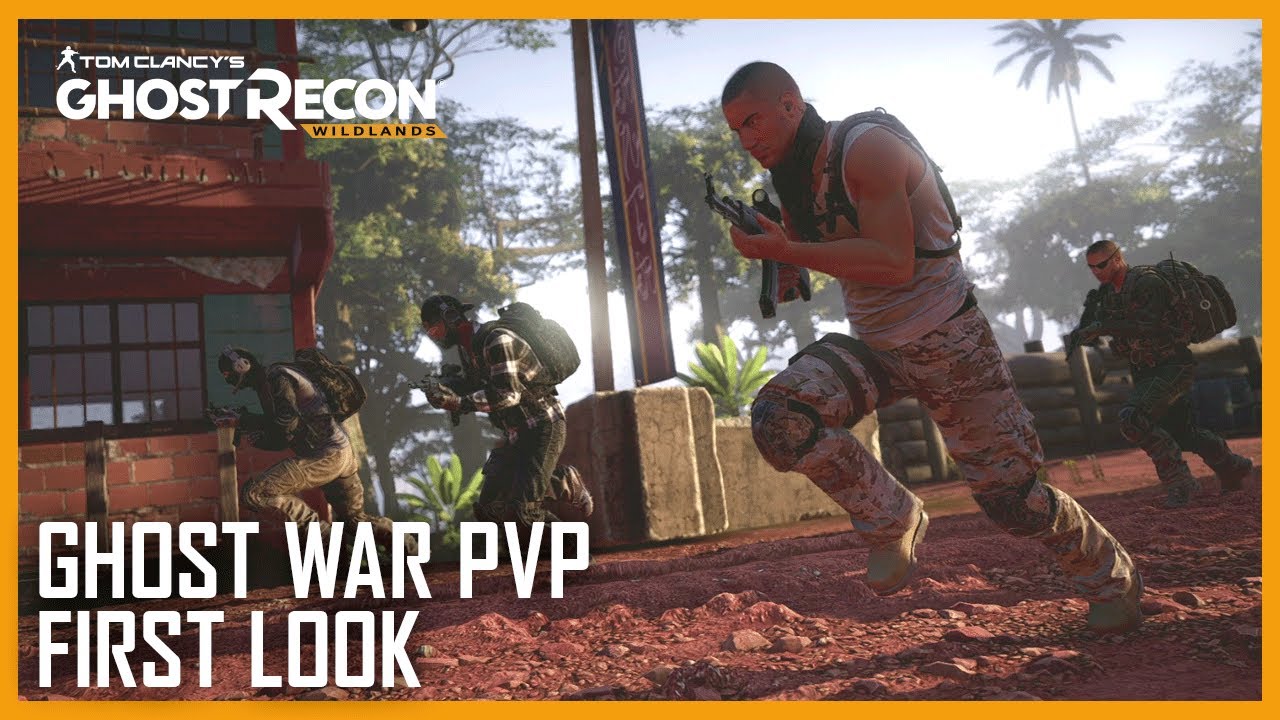 Developed by Ubisoft Paris, Tom Clancy’s Ghost Recon Wildlands is a military shooter entirely playable in up to four-player co-op or single-player from the beginning to the end. Players have total freedom of choice to accomplish their missions and watch as the world reacts to their actions. Players can choose to move quietly in the night, go in loud at dawn, or work together to execute a sync shot that takes out enemies in one fell swoop. Each choice, however, has a consequence, and players must improvise or adapt their plans to ensure the completion and success of each mission.