Ghost Recon: Breakpoint should be well past its advertised Terminator: Dark Fate tie-in event by now, but due to numerous setbacks the advertised event is actually starting this Thursday instead.

While Terminator: Dark Fate launched way back in October 2019, Ghost Recon will be bringing the time-travelling robots into the current year instead.

Similar in essence to Ghost Recon: Wildlands’ Predator event, which saw your four-person team hunted by the disgusting Yautja, Breakpoint’s event will see players’ taking on the iconic Skynet machines. 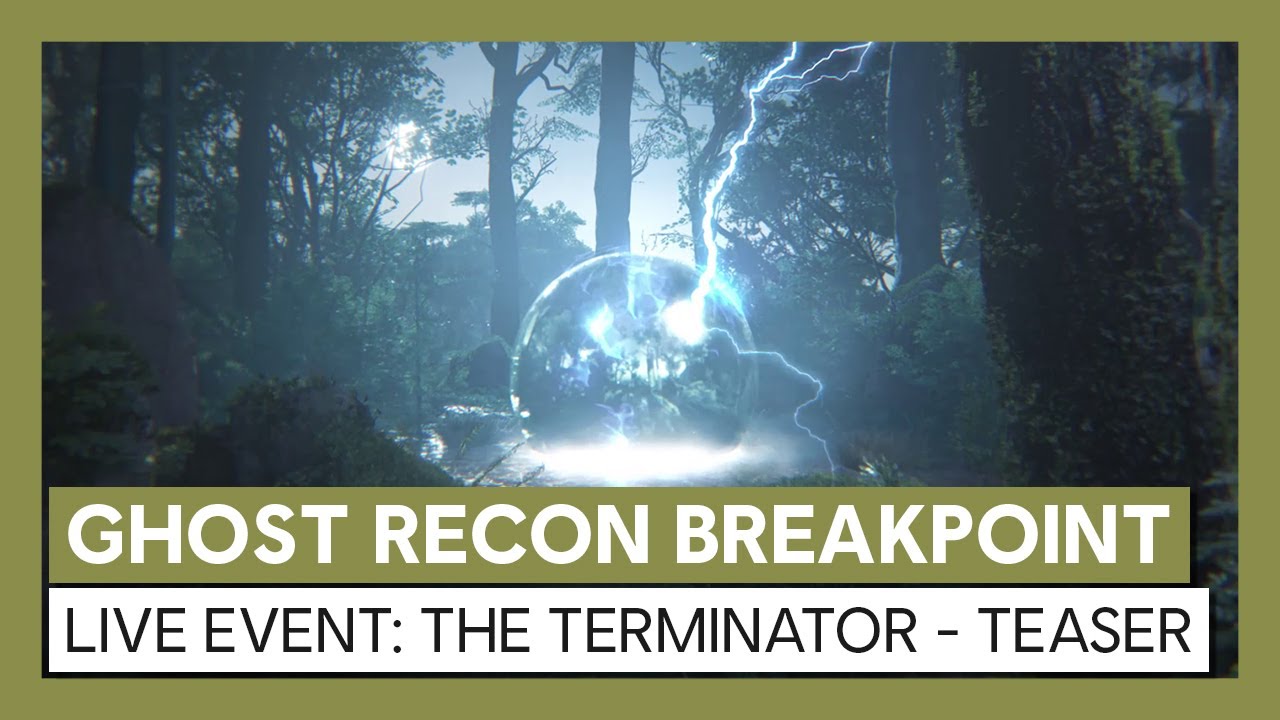 Still, not much information has been revealed about this event. With Ubisoft’s Ghost Recon: Breakpoint team still hard at work to overhaul the game after an incredibly disappointing launch, it’s a surprise to see this event releasing at all.

After all, we were not particularly kind to the open-world third-person shooter title when we reviewed it last year. At launch, we found Breakpoint to be a grossly exploitatory experience that parodies would find laughable.

“There is no saving Ghost Recon Breakpoint,” we wrote in our October 4th review. “It’s a disgustingly predatory experience wrapped around an expansive world with the soul of a corporate PowerPoint. It’s got all the features modern open-world games have, but with none of the heart. If Ubisoft were aiming to make the dullest experience possible, well done, they’ve achieved their goal with flying colours.”