Xbox has announced, ahead of the full list of Xbox Game Pass games for December, that Generation Zero is available now on Xbox Game Pass.

It’s just ticked over to a new month all across the world yet we can’t help but feel that something is missing… That being the list of games coming to Xbox Game Pass over the next two weeks that Xbox has usually delivered by now.

While the full list of games coming to Xbox Game Pass is, in all likelihood, arriving later today, Xbox has thankfully given us something to tide us over until then, Generation Zero which is available right now on Xbox Game Pass for console and PC.

In our review, we said that “Generation Zero is a game propelled by its ability to be played with a group of friends.” Although it did have a few technical hiccups in our time playing it, hopefully, these have all been smoothed out by now so that you can properly enjoy the engaging world, mechanics, and atmosphere on offer. 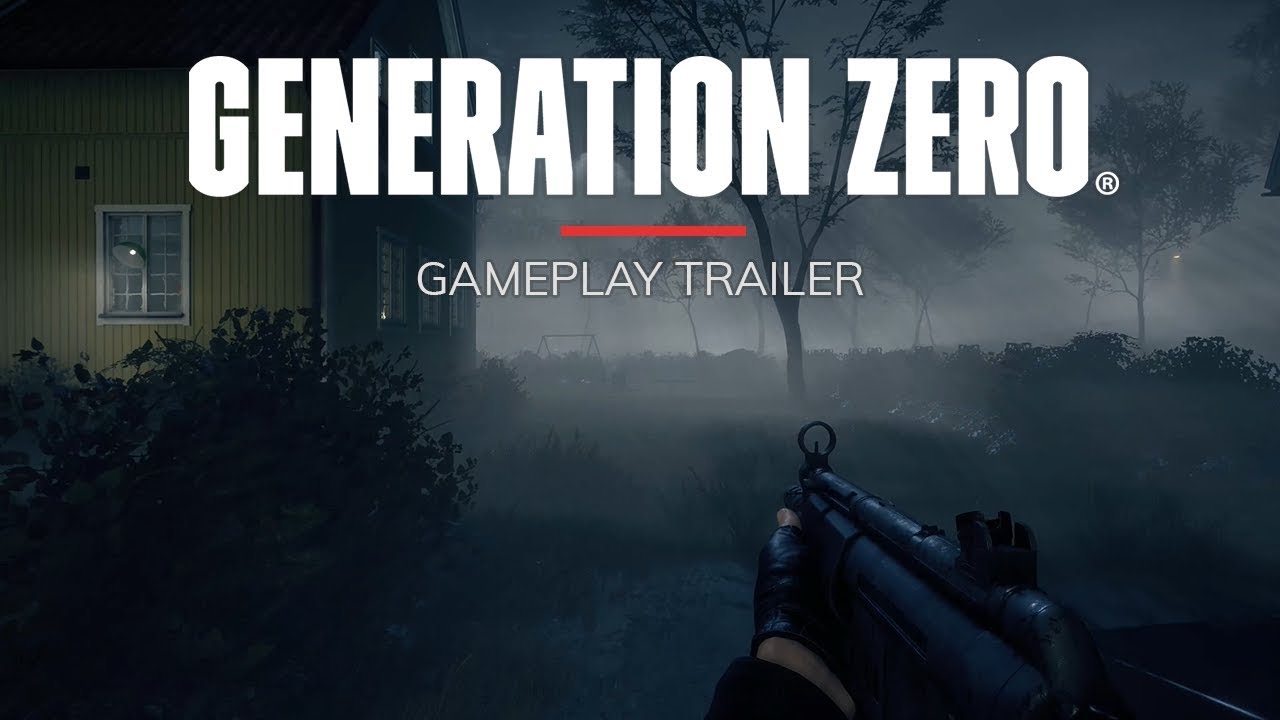 Xbox has also revealed that in this month’s Xbox Game Pass Games, we’ll be able to look forward to Aliens: Fireteam Elite, which arrives on the 14th of December with its Season 2: Point Defense update.

As if any of us could forget, Halo Infinite is also launching on Xbox Game Pass this month on December 8th.