The Games with Gold lineup for September 2019 is here and it’s a good looking one. All Xbox Live Gold members will be able to pick up four different games throughout the month for the low low price of free.

This month’s games consist of Hitman: The Complete First Season, We Were Here, Earth Defence Force 2025, and Tekken Tag Tournament 2.

Bought separately, this quartet of games would set you back around $114. In comparison, Xbox Live Gold costs just $9.99 a month and is even included with Xbox Game Pass Ultimate subscriptions.

Without further ado, let’s go over what and when Xbox Live Gold members can pick up this month. 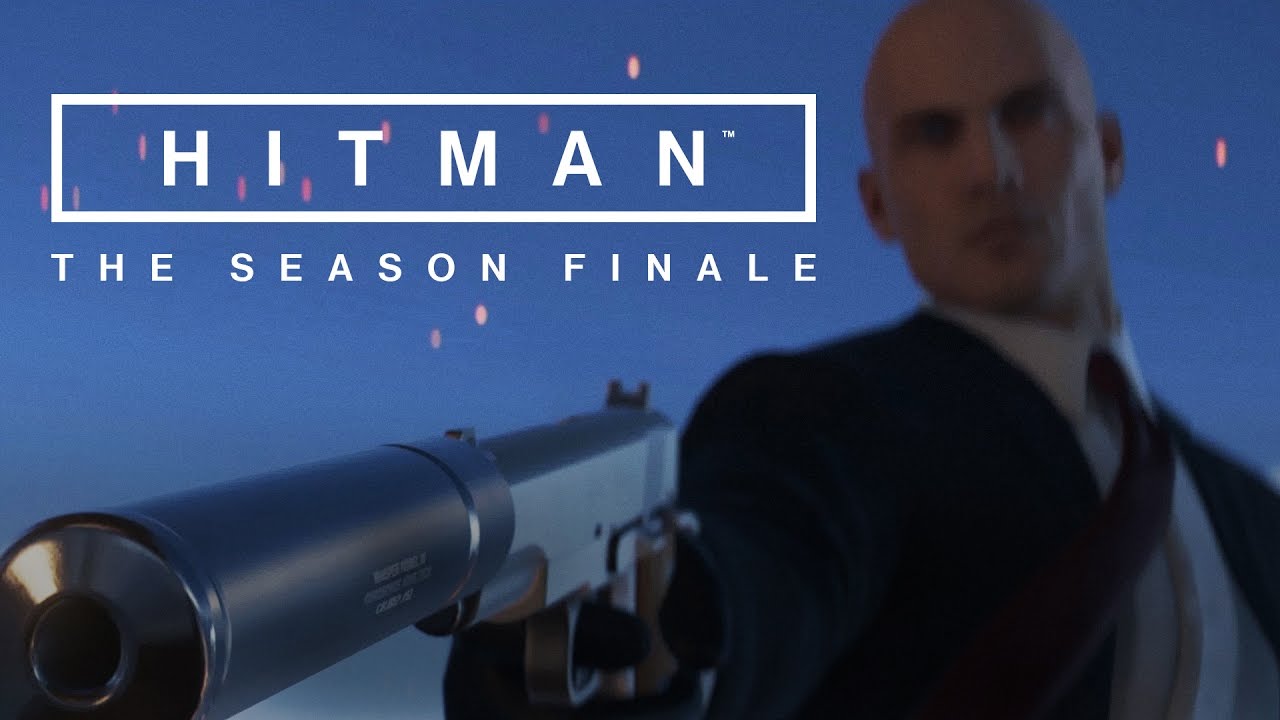 Hitman: The Complete First Season is an intense spy-thriller that’s separated into episodes for your easy enjoyment. Playing as Agent 47, you’ve got to work your way through assassination contracts based all over the world, including in Paris, Sapienza, Marrakesh, Bangkok, Colorado, and Hokkaido.

Hitman: The Complete First Season will be available for free on Xbox One all month long, meaning you can pick it up at any time between September 1st and September 30th, 2019.

We Were Here is a co-op game where you must team up with a friend or stranger online to escape an abandoned castle. The two of you wake up, trapped and alone in different parts of a mysterious castle. Using only your walkie-talkie and voice, you must work together to guide each other out to safety.

(Note: This game requires the use of a microphone.)

We Were Here will be free on Xbox One between September 16th and October 15th. 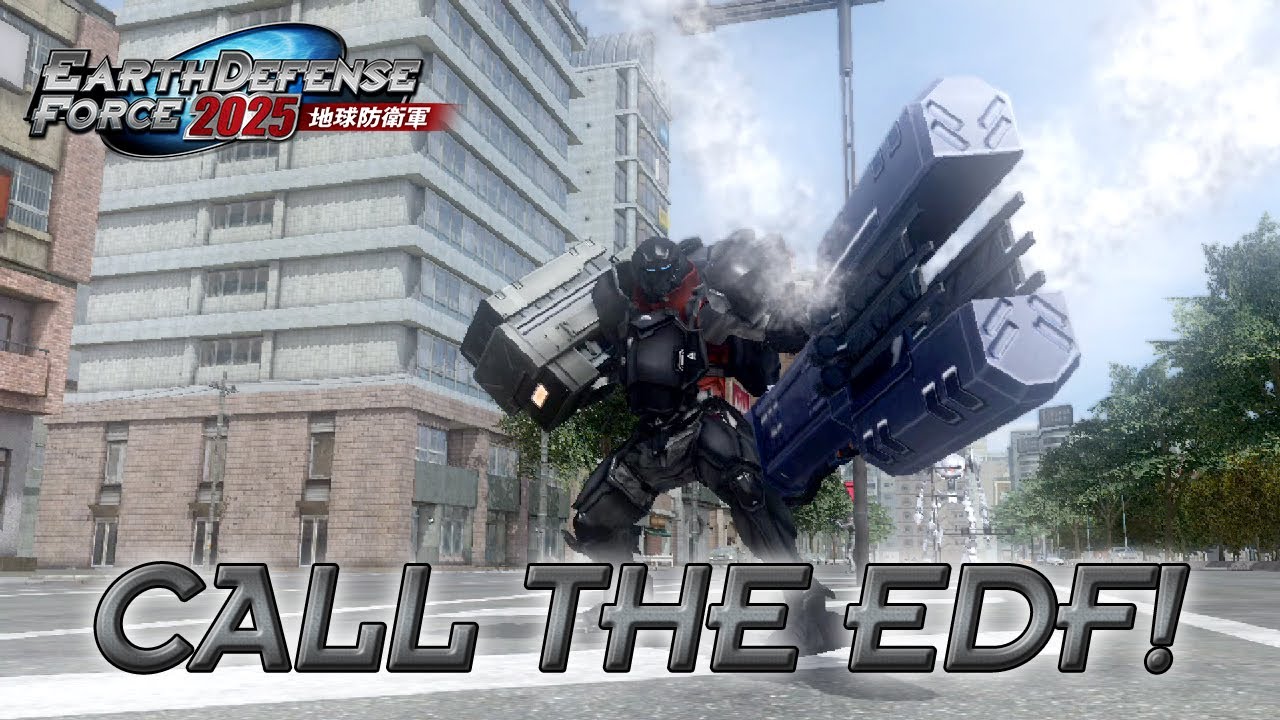 Earth Defence Force 2025 is available on both Xbox One and Xbox 360 for free from September 1st until September 15th. 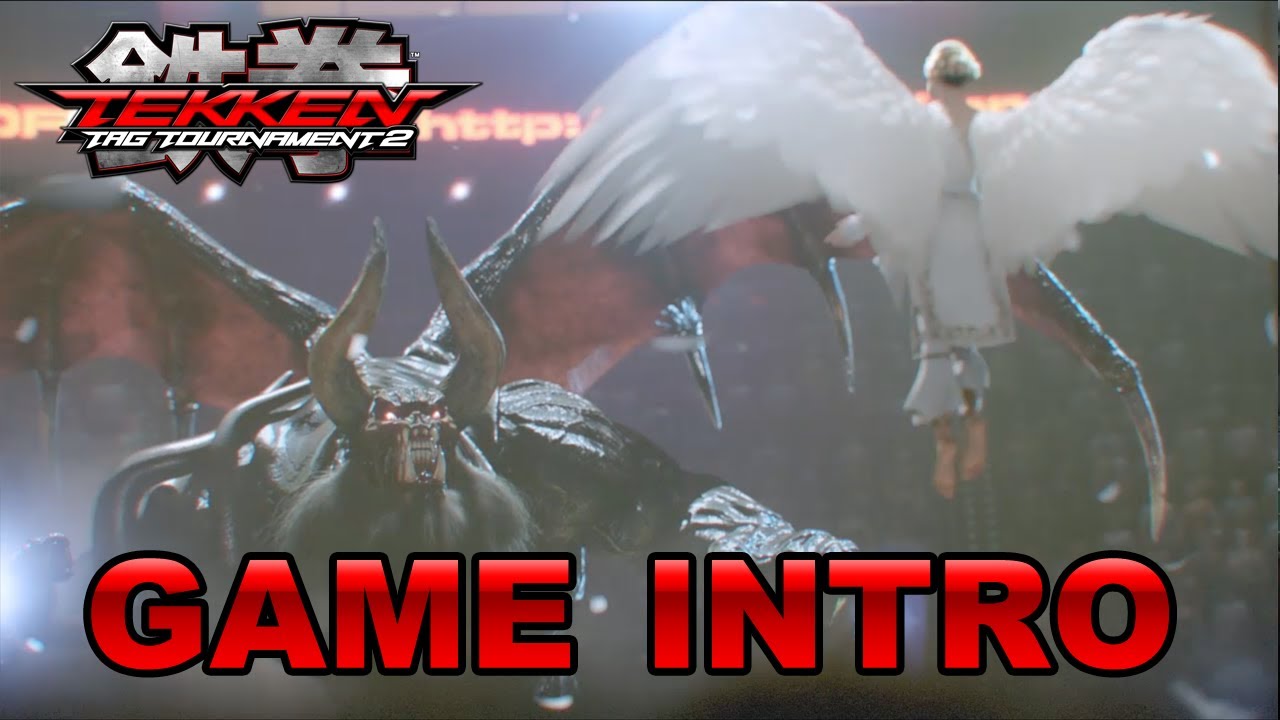 Tekken Tag Tournament 2 sees the world’s greatest fighters return to the ring to battle it out and decide who’s best once and for all. The game includes almost every single character from past Tekken games, meaning it has the largest playable roster of a Tekken game to date. Nice.

Tekken Tag Tournament 2 will be free on both Xbox One and Xbox 360 from between September 16th and September 30th.