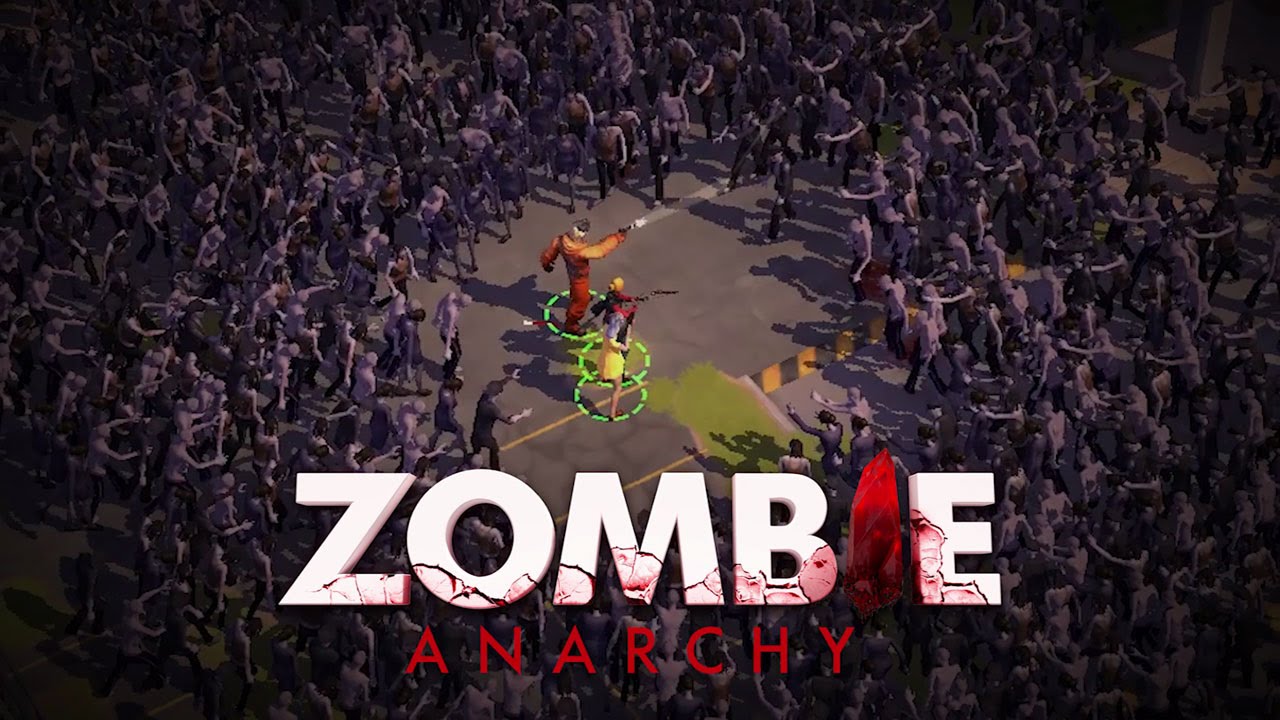 Gameloft’s Zombie Anarchy game is coming soon to Windows Store. In fact, it is already available for download in regions like Canada, we expect it to be available worldwide soon. It will be available for Windows 10, Windows 8.1, Windows 10 Mobile and Windows Phone 8.1 devices.

Begin a desperate struggle to survive an apocalyptic world full of danger and opportunity. Gather skilled survivors to your side and unite against relentless attackers – both living and dead. Scavenge in the city, wage war on infected zombie camps and take what you can from other survivors. When humanity falls and the dead rise, you must do whatever it takes to survive in this apocalyptic combat-strategy game.

COLLECT SURVIVORS
Each survivor has a unique ability and backstory to discover. From the enigmatic Kane to the bow-wielding Rosie, not everyone is what they seem.

DEFEND THE CAMP
Resources are hard to come by in the apocalypse. Keep your food and gas safe with Watchtowers, Flamethrowers, Tesla towers and more!

DEFEAT ENEMY PLAYERS
Form devastating scavenging teams and raid rival players from around the world to steal their precious materials, amass victories and climb your way up the leaderboard.

WIPE OUT THE DEAD
Exterminate zombie-infested camps in tactical missions and shoot the dead in the Zombie Hunt mini-game to unlock rare items and special weapons.

OVERCOME THE APOCALYPSE
Master a new layer of strategy as you control your survivors’ moves during raids and make tactical use of their abilities to keep them alive.

BECOME A LEGEND
Scavenge resources and rare items to upgrade your buildings and survivors. Create the ultimate camp and become the envy of the waste! 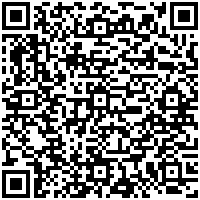 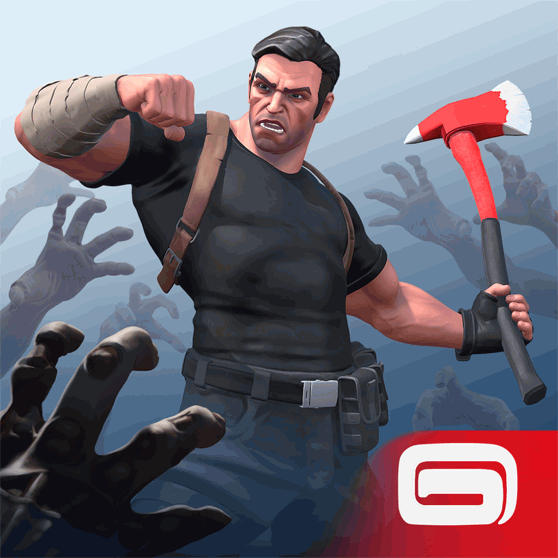