The game combines elements of tower defence, multi-player online arena and more. Players have to deploy unit after unit in a fast-paced tactical game that lets you build an 8-man squad of doom from a pool of dozens of heroes, vehicles and power-ups, with infinite combinations and strategies available.

The game is not yet generally available, but is available in the magical Philippines market, and can therefore be downloaded from there if you change the region of your PC by:

The game can be found in the Windows Store here, and read more at Gameloft’s Rival Tactics site here. 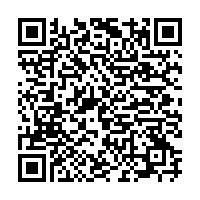