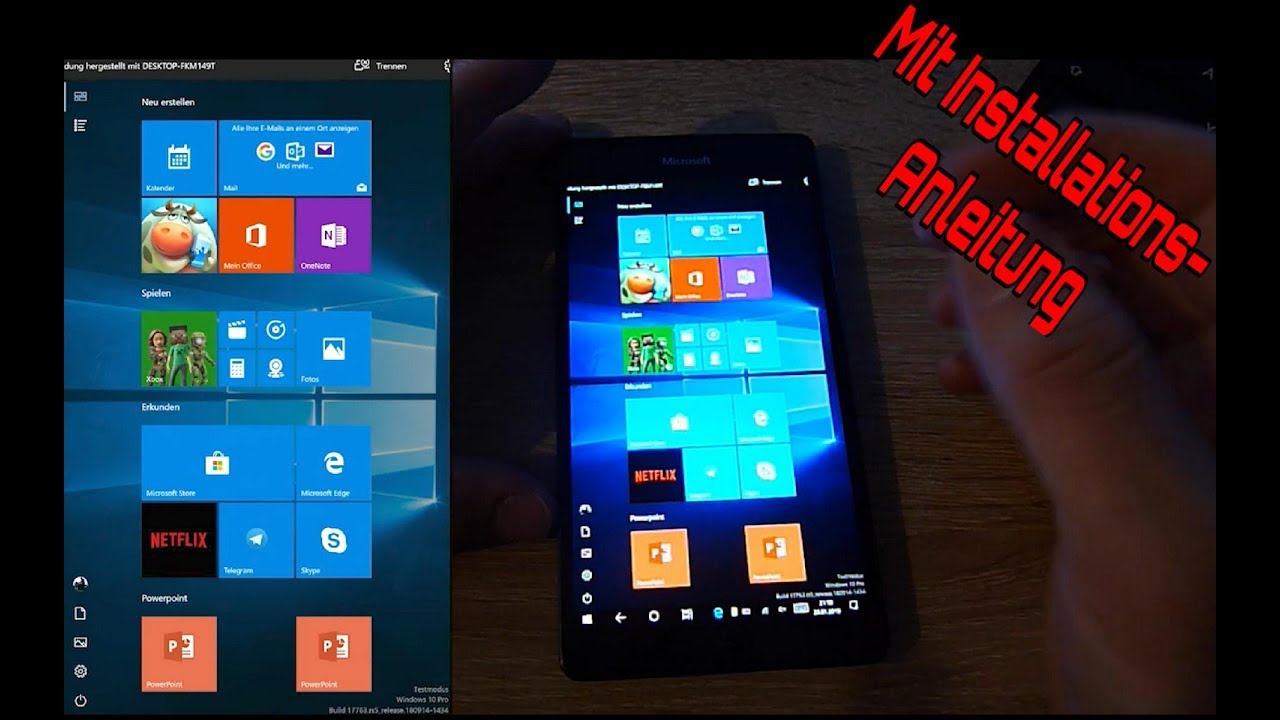 There has been a lot of progress in running full Windows 10 for ARM on the Lumia 950 and 950 XL Windows 10 Mobile handsets, and today German site WindowsUnited.de have posted a full video demo of the device in action, showing the dual-boot process, running UWP apps, Microsoft native apps such as Powerpoint and 3rd party Win32 apps such as WinAmp.

The OS is surprisingly usable in tablet mode, with the user interface reflowing very nicely into the portrait mode handset.

In theory very is little to nothing is stopping a small company from releasing a modern Windows 10 for ARM handset using modern hardware, much like the range of GPD mini-PCs we have seen recently.  Hopefully, some company will step up and provide the native Microsoft mobile experience for those fans who still demand it.