Playground Games have announced that at long last, Forza Horizon 5 is available now on Xbox, PC, and via Xbox Game Pass.

After the surprise reveal during E3’s Xbox & Bethesda Games Showcase, Forza Horizon 5 is finally out for us all to enjoy, so what are you waiting for!

If you’ve not picked up Forza Horizon 5 for yourself just yet, there are a trio of editions available each with its own offerings. Here’s the rundown of which each edition of Forza Horizon 5 gives you:

In the coming months, Forza Horizon players can expect to see the game evolve with a regular slew of seasonal content, bringing in “new races, objectives and rewards,” that will begin with the Series 1 Update which launches later this week on November 11th. 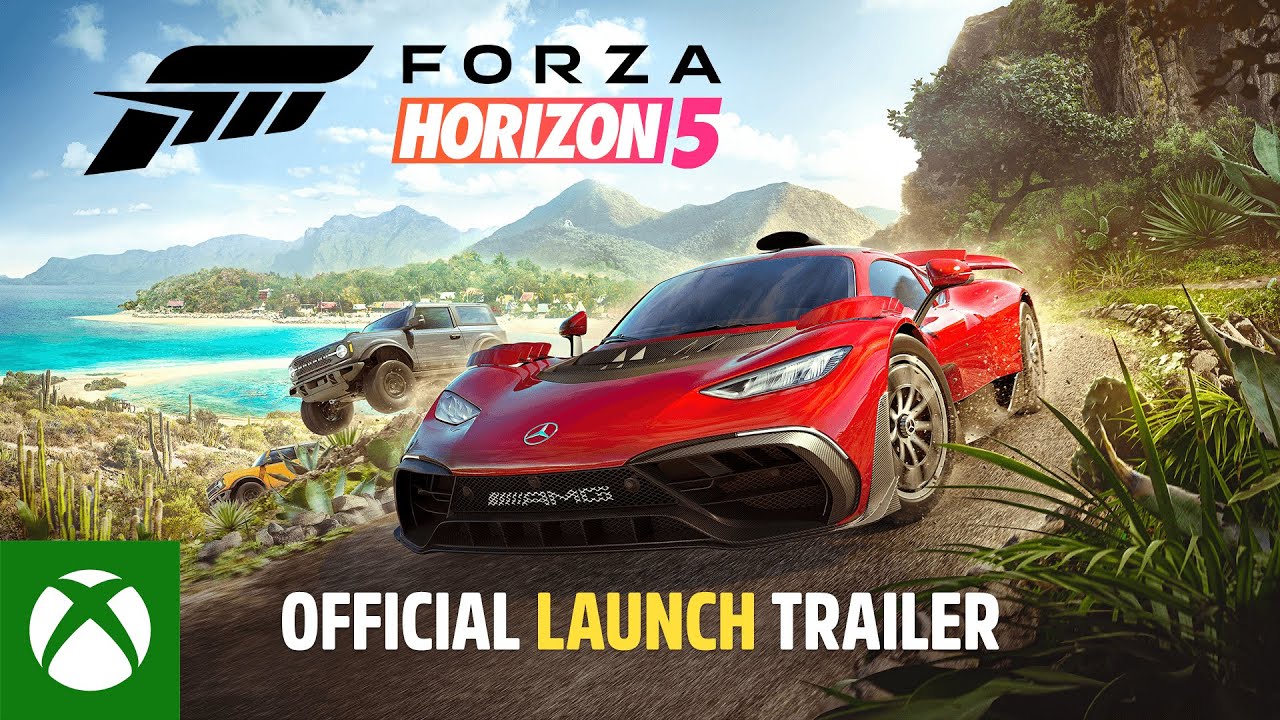 To celebrate Forza Horizon 5’s launch, Xbox has partnered with Mexican F1 driver Sergio Pérez, who recently game 3rd in his home Grand Prix, in order to showcase “all the open world of Mexico has to offer.”

Through this partnership, Pérez has created a “one-of-a-kind, piñata-inspired track IRL in a desert in Mexico in addition to bringing it to life in Forza Horizon 5 for fans to play in-game.” Available on November 26th fans will be able to face off against Pérez to see if they match his “smooth driving style, unmatched speed and impressive race strategy.”