The update gains the useful Quiet Hours feature, meaning you no longer have to disable notifications at night while you sleep with your Fitbit on.

Fitbit has continued with their good support of Windows and Windows Mobile, and has just released the Fitbit Ionic with promised full support for Windows 10, meaning the popular fitness tracker should likely be the platform of choice for Microsoft fans. 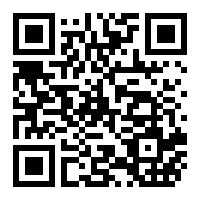