A week ago we posted on a firmware update for the Surface Pro (Model 1796) and Surface Pro with LTE Advanced (Model 1807) devices running Windows 10 Fall Creators Update and above that was meant to address pen and touch performance.

It turns out the update addressed a serious issue which has been troubling Surface users for some time now.

The issue can be seen demonstrated below: 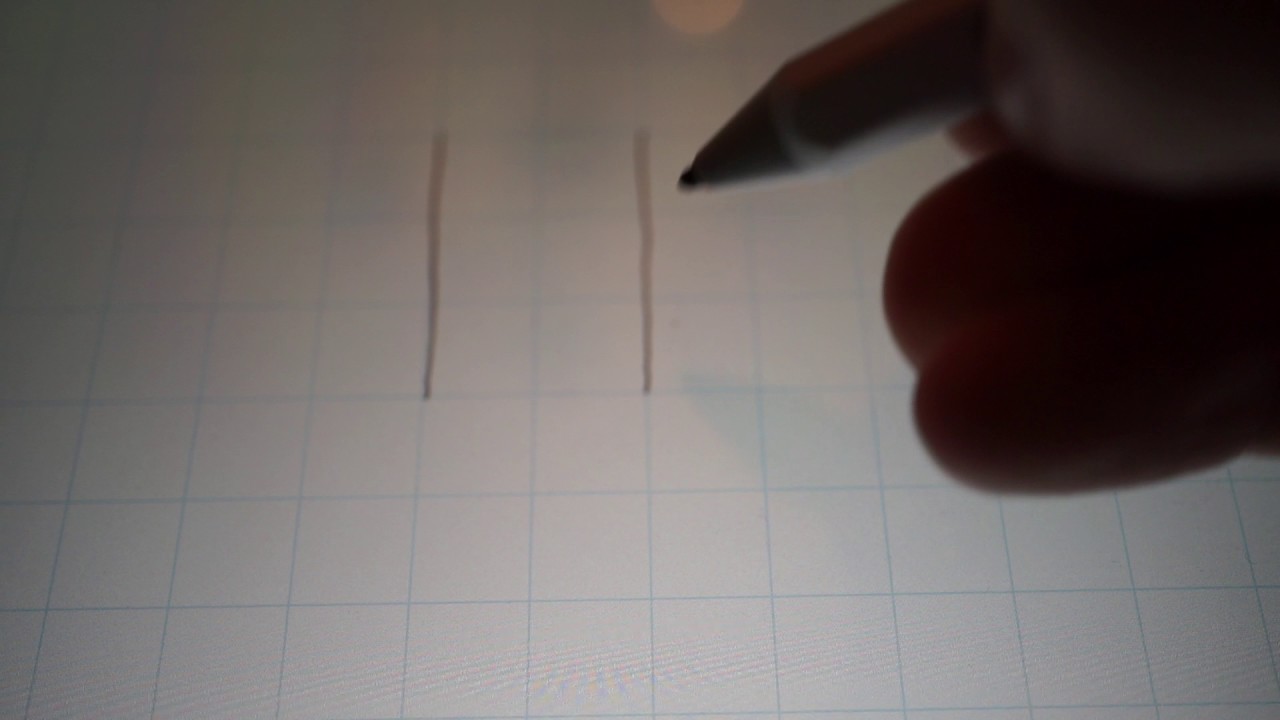 Writing in the Surface support forums a Microsoft representative said the issue was now resolved, saying:

As of 8/8, the fix to address this issue has completed testing and is now live, please go update your Surface Pro via Windows Update to get the latest download. You can obtain this fix by checking Settings > Update & security > Windows Update

The fixes can be found via Windows Update as noted above. Have our readers been affected by the issue and has it indeed been fixed? Let us know below.