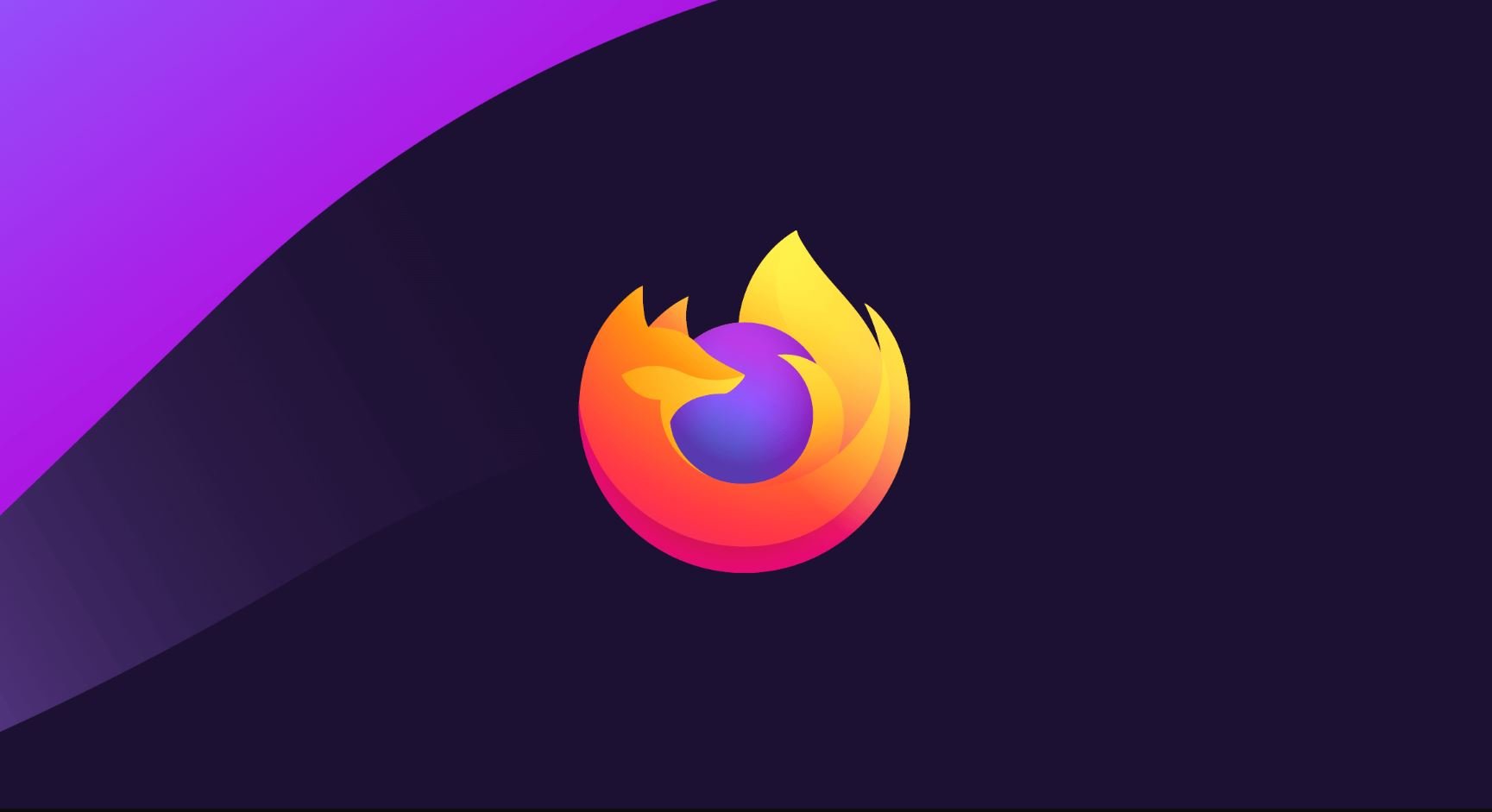 Mozilla yesterday announced that Firefox version 84 will be the final version to support Adobe Flash. On January 26, 2021 when Firefox version 85 is released, it will come without Flash support, improving the overall performance and security of the browser. 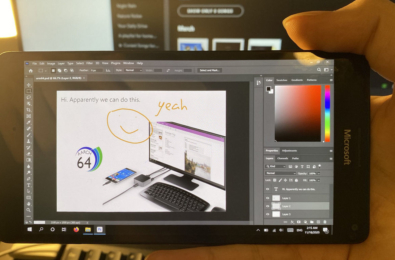 Microsoft explains why the Modern Disk Management page in Windows 10 Settings is... 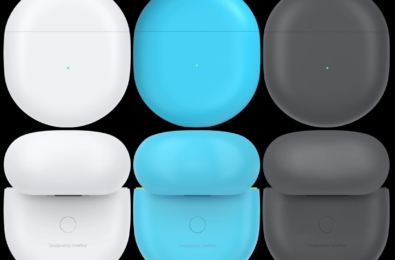