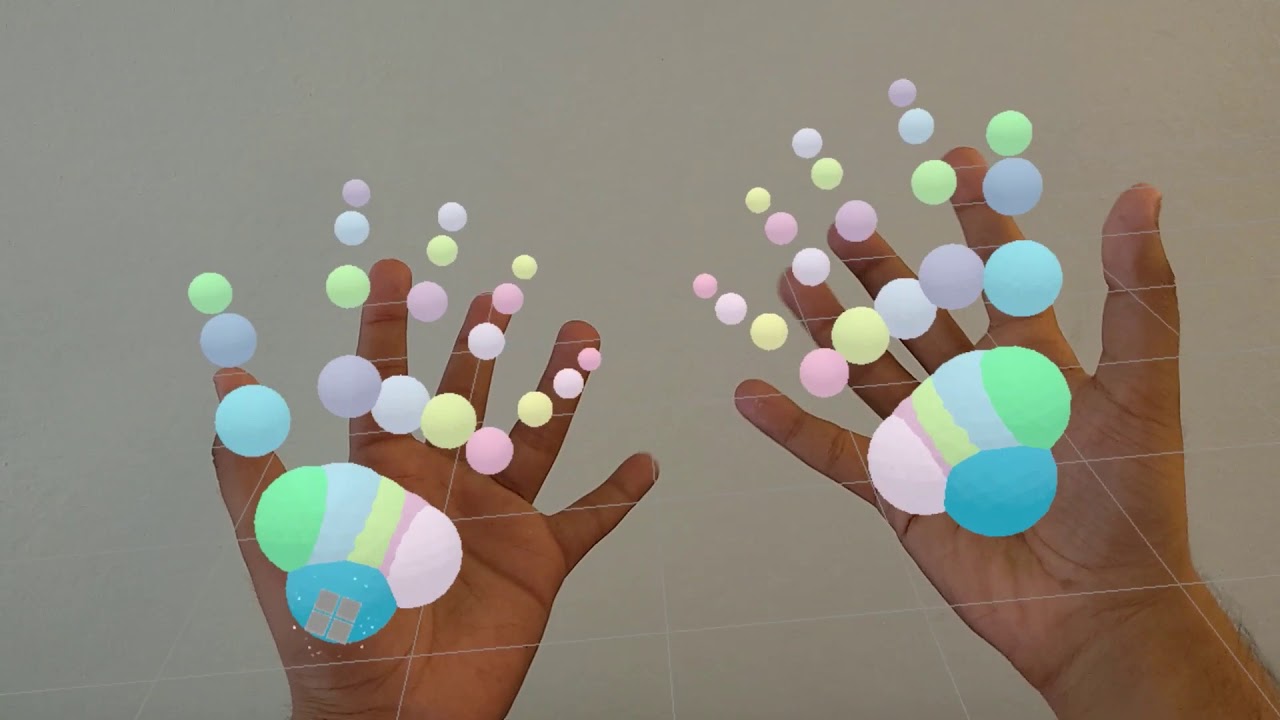 During MWC 2019, Microsoft announced that it will allow alternate browsers with the same access as Edge in HoloLens. Microsoft also announced at that time that Firefox Reality browser would come to the HoloLens 2.

Today, Mozilla announced the release of Firefox Reality for HoloLens 2 devices and other Windows MR headsets. It is not intended to be used in place of a traditional desktop browser, instead it is an experimental browser exposing the AR capabilities of HoloLens 2 to web developers through the WebXR standard.

This release highlights several early demos which are built on standard Babylon.js and three.js libraries. That means the same pages can be loaded in AR or VR headsets, or in a 2D desktop browser, without requiring the developer to create a custom experience for each platform.