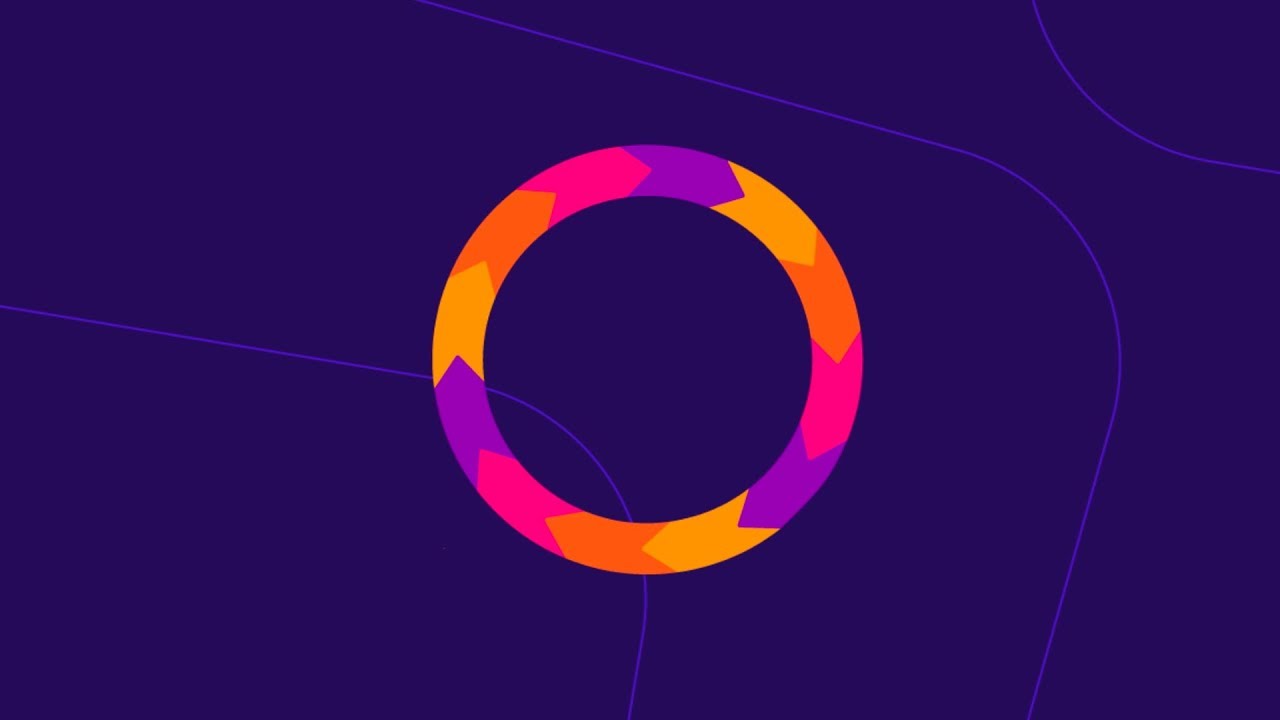 Mozilla Firefox 67 is now available for download and it comes with improved performance, new privacy features, accessibility improvements and more. To make Firefox faster than ever, Mozilla made several changes including skipping a bunch of unnecessary work during subsequent start-ups, suspending idle tabs and more. You can read about other features included in this Firefox 67 release below.

You can download the latest version of Firefox Quantum here.