The voice actor for the main male protagonist in Fire Emblem: Three Houses is set to have his voice removed from the game in the wake of sexual assault allegations and his violation of a non-disclosure agreement.

Chris Niosi, who voices the male avatar Byleth, posted a statement on his personal Tumblr blog in which he confirmed the accusations of his behaviour and issued several apologies. In the statement, Niosi stressed that it wasn’t a PR stunt.

He also apologised for violating his NDA after boasting about his role in the new Fire Emblem game prior to the game’s release.

Several people have previously spoken up about Niosi’s inappropriate behaviour, including allegations of sexual abuse and harassment.

Nintendo confirmed that they’ll be replacing Niosi in-game and issued the following statement to Game Informer:

“After assessing the situation, we decided to re-record the character’s voiceovers in Fire Emblem: Three Houses and Fire Emblem Heroes with another actor. The new voiceovers will be included in a future patch.”

Niosi has already been replaced in the mobile game Fire Emblem Heroes, with male Byleth being given re-recorded lines courtesy of voice actor Zach Aguilar. It’s likely that Aguilar will also be replacing Niosi in Three Houses.

You can watch a trailer for Fire Emblem Heroes, featuring Aguilar voicing Byleth, below. 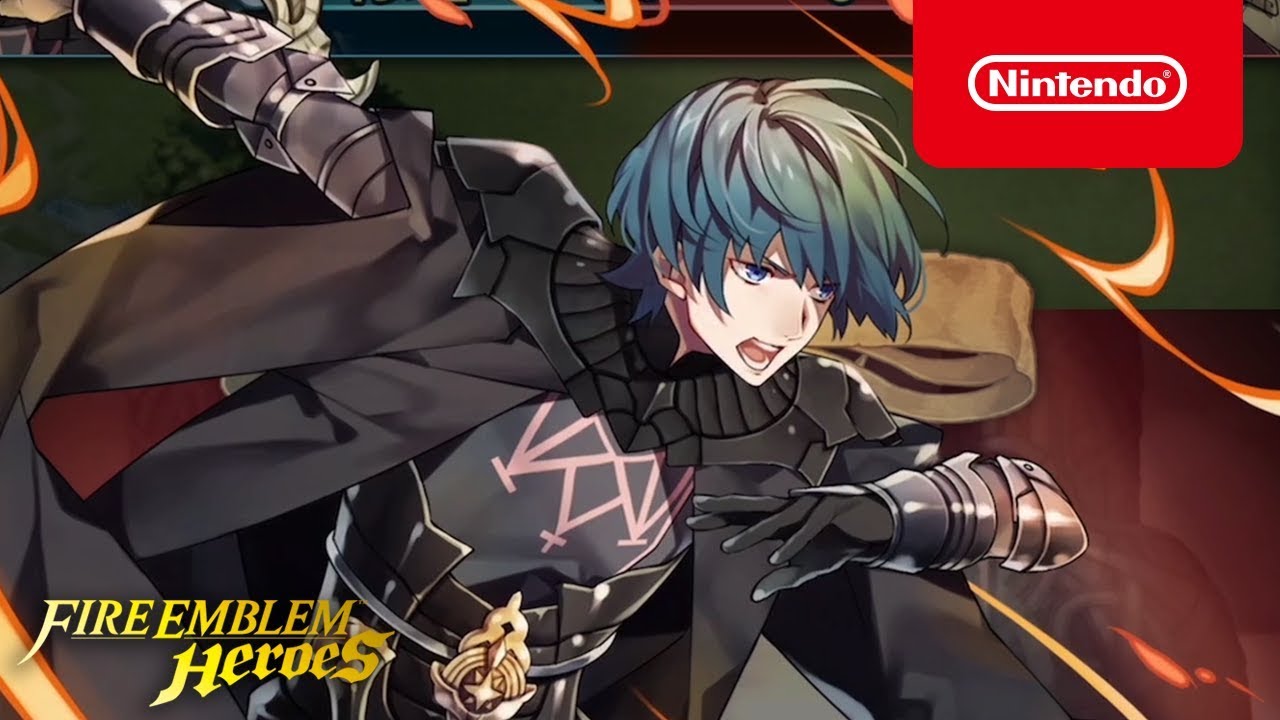