Announced via EA’s latest financial report, the sales of FIFA packs made a substantial amount more than full game sales. The gambling-esque mechanics of the Ultimate Team mode have certainly sunk their teeth into many FIFA players, but the mode is now more profitable than ever.

In the report, EA states that the money gained from Ultimate Team makes up a colossal 28% of their total revenue. While the microtransactions have certainly been prominent, the sheer reliance on the mechanics for revenue is surprising. 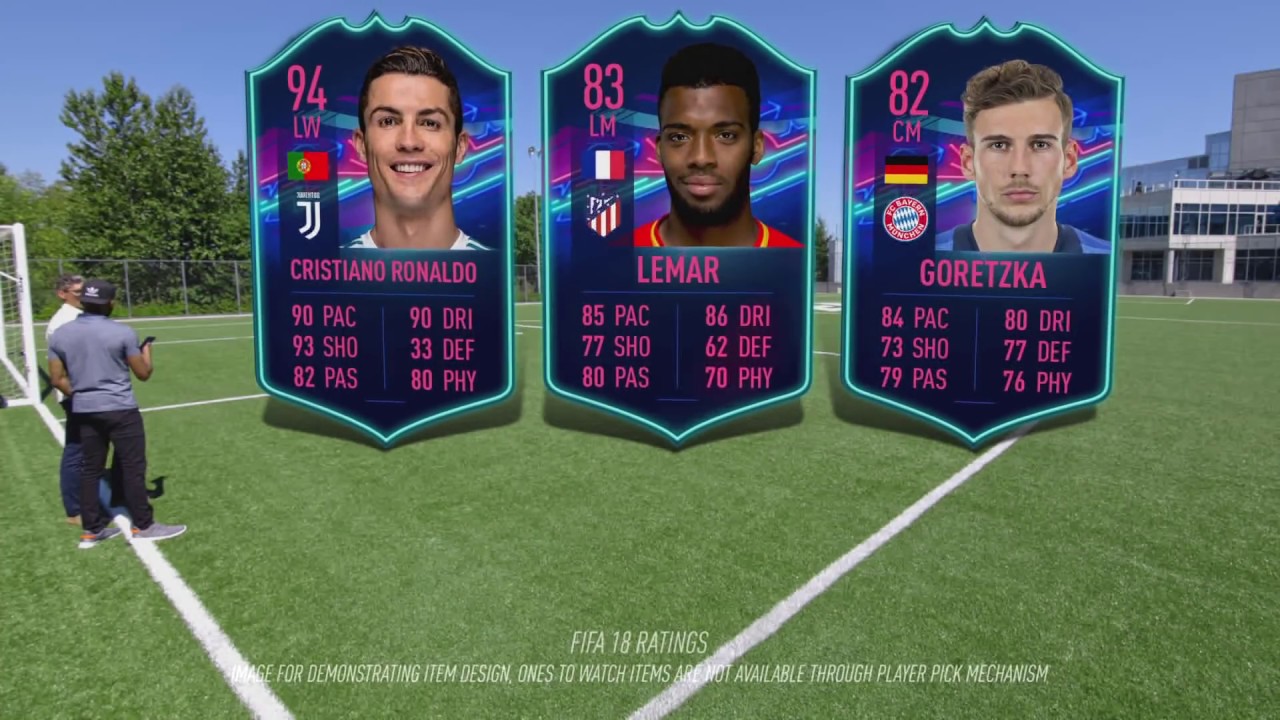 With such a discovery, it’s even more apparent why EA was so adamant to protect their “surprise mechanics” in British court. While many still see the mechanics as predatory and unethical – including us – EA has created what many would assume to be an overreliance on unethical business practices.