In the game players have to go on farm adventures to collect rare goods and craft new recipe, raise animals and grow their farms with friends by joining a farm Co-Op to trade and share or play on their own in Anonymous Mode.

In the game players can: 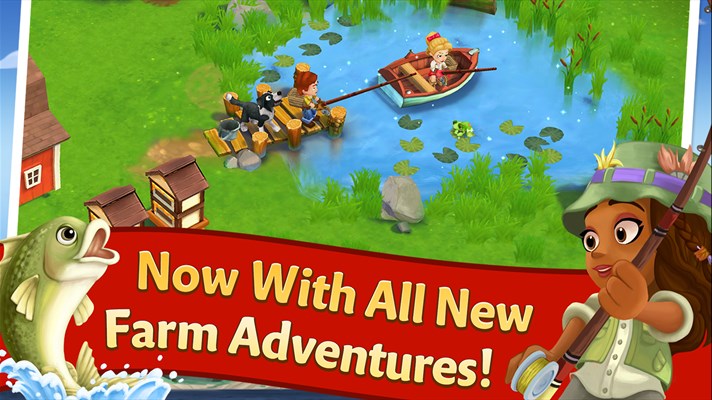 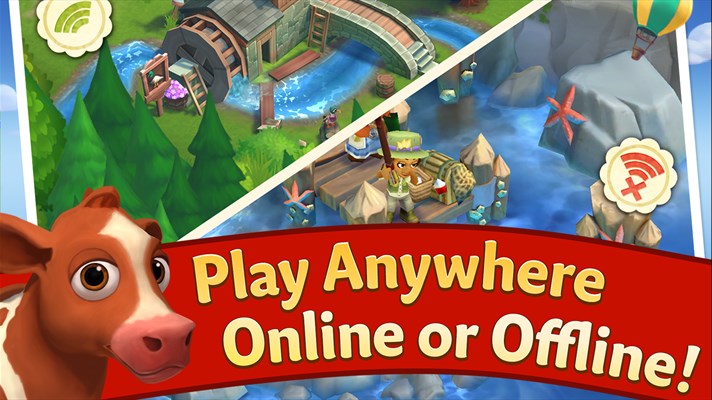 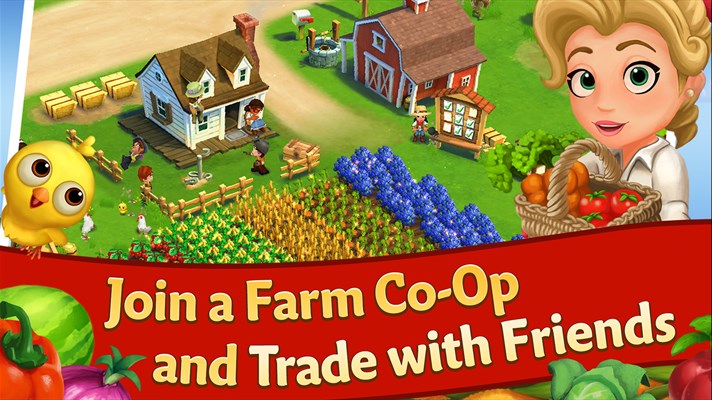 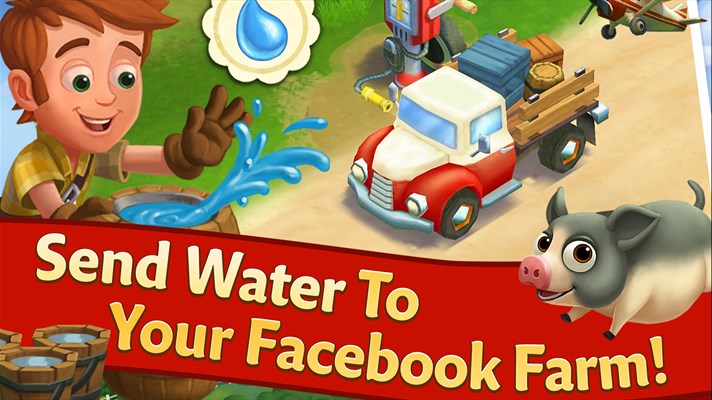 Download the game for free from the Windows Store here. 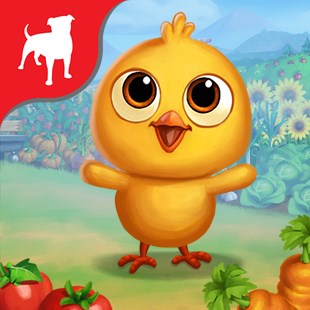