Facebook today released a major new update for its Windows 10 Mobile app. The company has been testing the app via the Facebook Beta app for a few months now, and now it’s available to the public for download. As you may have already guessed, Facebook ported its iOS app using its own technology known as OSMeta to bring the app to Windows 10 Mobile. Therefore, the app’s experience might be slightly sluggish on some devices which isn’t anything surprising to see. However, a good thing about this is the fact that the Windows 10 Mobile app now has most of the features which you will find on Facebook for iOs. In addition to this, Facebook will probably update it frequently to add new features and improvements. 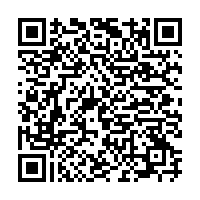 Thanks for the tip, Nicholas!