Google’s latest flagship device Pixel 3 was used to record the live performance by the rapper Eminem on the top of the Empire State Building. The shoot surprised most of the New Yorkers as it saw Eminem perform his latest song Venom from the album Kamikaze and was shot on Google Pixel 3.

What is going on with the helicopters at the Empire State Building!? I can’t sleep it’s so noisy pic.twitter.com/H39vk5LrUA 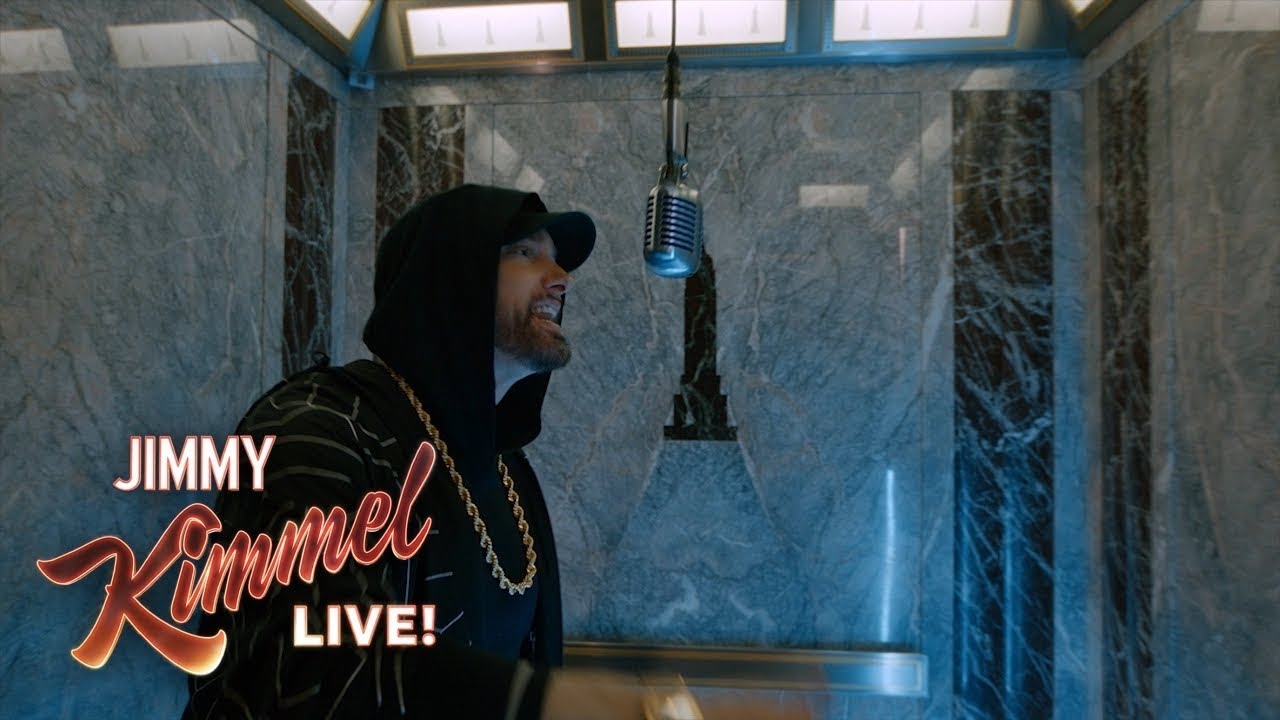 With the Pixel 3 and Pixel 3 XL, Google is pulling all the tricks to make sure more people know about the device. The recent collaboration with Disney is a perfect example of Google’s well laid out plan to promote Pixel 3. The device did get a lot of backlash for its notch but in terms of camera, Google is still beating other smartphone manufacturers.