Dropbox today released a major update for its Windows 10 UWP app. The latest update for the app is version 4.2, and it brings several nice new features. The update introduces a new Undo feature, which will allow you to undo copy, delete, move, and rename actions. With this feature, you will be able to quickly retrieve an image which you might have deleted by mistake. The update also introduces a new Notifications view, which will display all of your Dropbox notifications — including notifications for invites, comments, new shares, etc. Alongside these new features, the update also brings a smaller user interface for tablet devices, as well as some improved animations.

You can know more about the latest Dropbox update here, and get the app from the link below.

Note: the update is propagating through the Store at the moment, so it may not be able just yet. 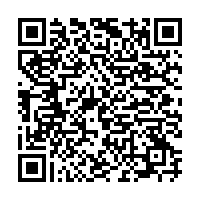