Revealed through Eurogamer’s Digital Foundry analysis, the RPG-focused Minecraft-inspired game has a tendency to drop into single-digit framerates during gameplay.

While the game’s main story mode generally performs quite well, the surprising performance issues rear their heads during the game’s custom maps.

With such grand environments pushing extreme detail for the Nintendo Switch’s mobile hardware, the framerate drops often and hard. While performance isn’t as bad on PlayStation 4, even the system’s Pro models manage to fall below 20fps. 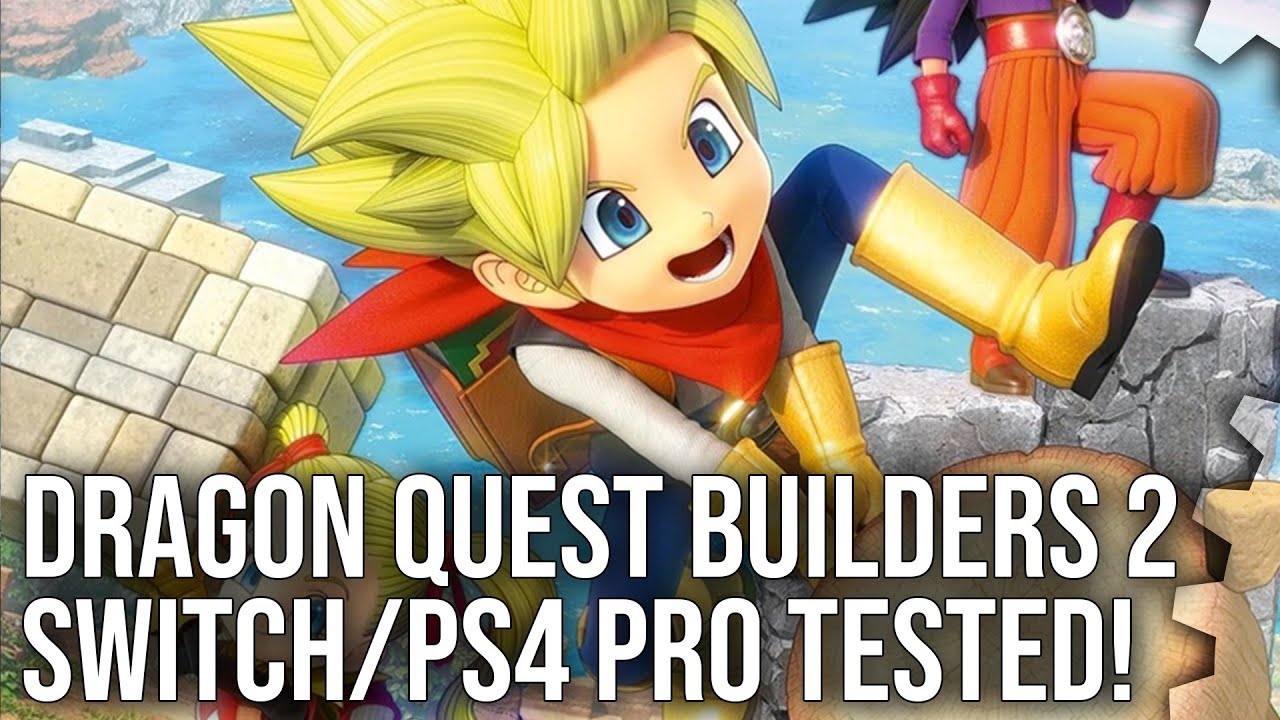 According to the analysis, the performance issues come down to a surprising lack of LOD settings. Dragon Quest Builders 2 instead prefers to push detail out as far back as it can, especially with vast draw distances.

” Every block is rendered far into the distance without much cutback,” Digital Foundry said. “Apart from a distant fog, Switch’s limits aren’t catered for, and with the density built up as it is, it’s no wonder that performance is so bad.”