There are a lot of Dragon Ball Z games out there – a lot. From the NES to the Nintendo Switch, every gaming platform of note has been graced with at least one Dragon Ball game; more often than not, a popular gaming platform will have numerous games based on the anime phenomenon.

Dragon Ball Z: Kakarot is the third DBZ game on Xbox One and PlayStation 4, following the incredible fan-service-filled Xenoverse and Xenoverse 2. Unlike the time traveling adventures of the aforementioned titles, Kakarot goes back-to-basics and, once again, presents players with the standard DBZ story that we know and love.

That regurgitation of a narrative that’s been repeatedly drilled into players’ heads over the course of three decades is an initial downside of Kakarot’s appeal. While Naruto Ultimate Ninja Storm developers CyberConnect 2 have ultimately delivered in recreating the intensely creative world of DBZ unlike any game before, it’s hard to push through a storyline you’ve played dozens of times in the past.

Thankfully, Kakarot does do more than simply recreate anime iconic moments in an order of a successive fights, although most of the game is that. In the small spaces between story arcs, you’re able to explore the world of Dragon Ball through lovingly recreated open hubs where players can experience basic side quests, fight powerful enemies, gather the Dragon Balls to summon Shenron and gather resources.

It’s still incredibly barebones and many of the game’s systems outside of the main fighting are poorly explained and unnecessarily confusing. There are meals to be cooked, community boards to fill with negligible stats, training, materials, shops and more; while these systems make for a deeper experience, they’re too poorly taught to be seamlessly integrated.

Fortunately, the basic fighting systems that binds Kakarot together is whimsically enjoyable. Bringing back the eight-degrees-of-movement often, but not always, incorporated into Dragon Ball games, the 3D arenas of Akira Toriyama’s universe have never felt so open and detailed at the same time.

Fighting is rather simple and, unlike the wealth of customisation afforded within Xenoverse, is more streamlined than prior games. Much like CyberConnect 2’s Naruto games, Kakarot incorporates a great deal of visual flourish; battles zip around vast, expansive environments with huge energy attacks filling the screen with piercing lights. If you’re someone who has never experienced Dragon Ball Z before, Kakarot is as DBZ as it gets.

For those who have never interacted with the iconic anime series, Kakarot is easily one of the best ways to jump in. Unlike other Dragon Ball games, Kakarot allows players to finally delve into the actual world that ties the multiple series together. It’s an amazingly creative and vibrant world that is often pushed into the background instead of being allowed to thrive. Outside of the DS-only Dragon Ball Origins and its sequel, Kakarot is the only game to truly recreate the world of Toriyama’s creation.

But with that attention to detail comes Kakarot’s biggest mistake. While the fetch-quest heavy side missions allow for some of the anime’s greatest side characters to make a return, we still don’t get to experience important moments that these games often overlook. Goku’s journey down Snake Way is still absent, so are the canonically wonky events that take place there, and other moments that are just as inconsequential are still not included here. For a game that’s supposed to be a celebration of Dragon Ball Z’s thirtieth anniversary, it doesn’t adapt much more than its predecessors. 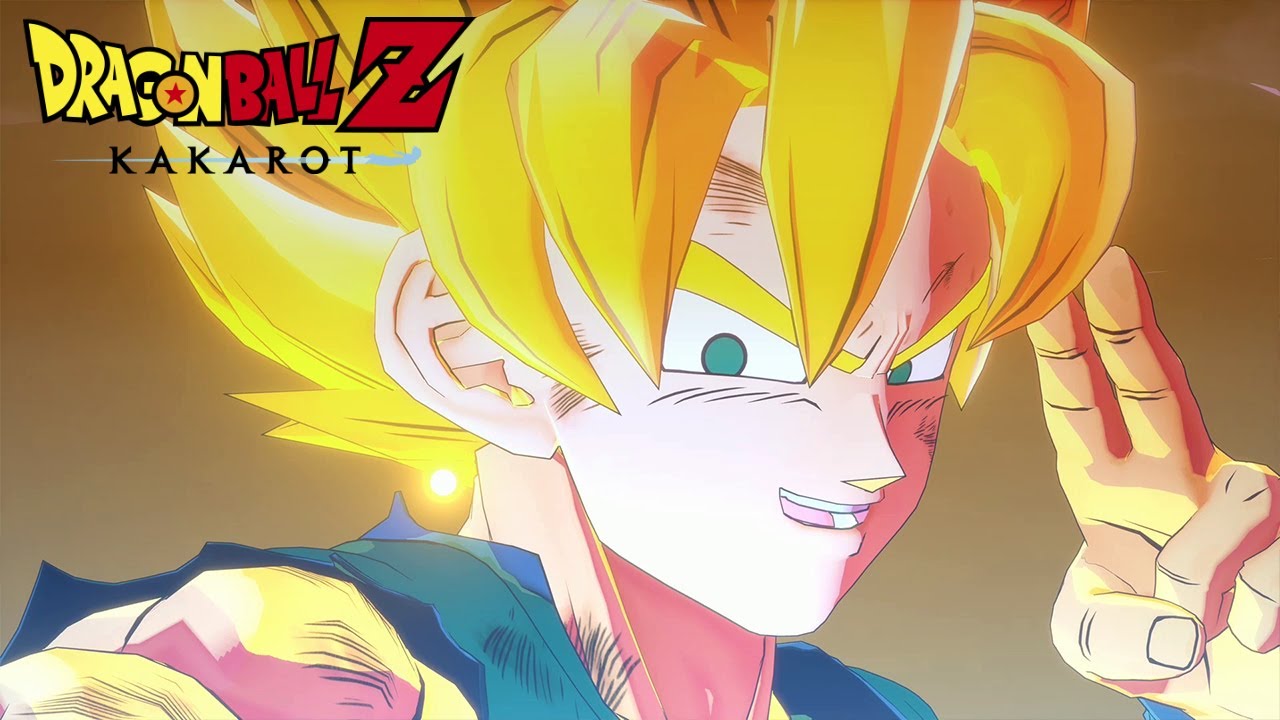 While the rejection of these moments of Dragon Ball Z’s story is upsetting, Kakarot still plays well. It’s the Dragon Ball Z game we’ve always wanted; warts and all, Kakarot is hands-down a ballistic and powerful adaptation of one of anime’s greatest shows. Just like how CyberConnect 2’s Naruto games vastly improved by the time the fourth and final entry came around, Kakarot only requires minimal tweaking to become one of DBZ’s greatest games.