Four years ago, Microsoft announced that it’d bring the popular Paint application to the Microsoft Store. The company has since then maintained silence over it, but it looks like it’s finally ready to deliver on its promise by the app to the store.

As you may have known, there are multiple benefits of replacing the system application with the Store version. One of the benefits is that Microsoft doesn’t have to wait till a system update to add a new feature to a store app — it can be updated separately.

You can find the Paint app on Microsoft Store by clicking on the below link, or you can click here. 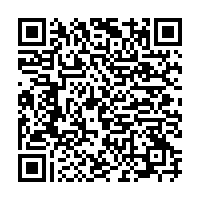