Doom Eternal’s Update 6 has launched, with next-gen enhancements available for all the latest consoles. Each console lets you choose between a blistering 120 fps mode or enhanced graphical quality to tailor just how you want DOOM to look.

Here’s a little run down of exactly what you can expect from each console and mode.

It’s not just graphical goodness that Update 6 brings to Doom Eternal, as there’s also a new Master Level to test your skills, a new Battlemode Arena called Corrosion, and a whole suite of other graphical and gameplay enhancements to make your first, or next playthrough of the game even better.

Having tested the update for ourselves, the Ray Tracing on the Xbox Series X looks absolutely outstanding, however, it’s hard to notice it within the overwhelmingly hectic fray of combat. Nevertheless, it adds a nice ambience to Doom Eternal’s environments if you choose to turn it on over higher framerate options. 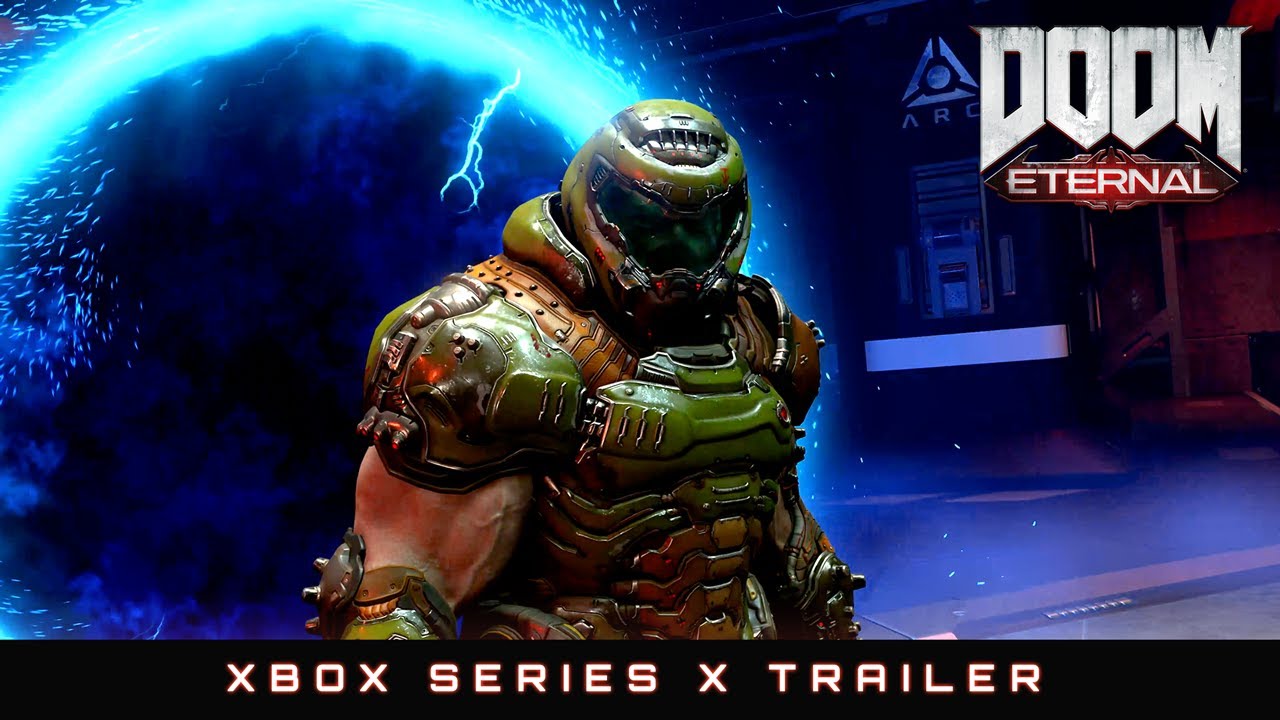 PlayStation 5 users sadly haven’t been having as good of a time, with a plethora of issues plaguing Sony’s latest system. Some players reportedly haven’t been able to get the PS5 version working at all, while others have realised that campaign data doesn’t transfer between the PS4 and PS5 so have been left playing through the, admittedly stunning, game again.