Baidu-owned Chinese company DO Global has just had 46 of their apps taken off the Google Play Store, after it was found that they used code which triggered fake clicks on advertisements.

In response, DO Global has published a statement apologising for their actions:

In the past week, we have noticed a series of reports about our apps by the media. We fully understand the seriousness of the allegations. As such, we immediately conducted an internal investigation on this matter. We regret to find irregularities in some of our products’ use of AdMob advertisements. Given this, we fully understand and accept Google’s decision. Moreover, we have actively cooperated with them by doing a thorough examination of every app involved.

We would like to thank the media, our partners, and the public for their support. Moving forward, we will strictly follow relevant regulations and continue conducting a comprehensive review of our products. Lastly, during this process, we have caused misunderstandings and great concern due to our being unable to communicate in a timely manner and provide complete information. We offer our sincere apologies.

DO Global, party owned by Baidu, previously had over 100 apps, totalling over 600 million installs.  It has more than 250 million monthly active users, and reaches more than 800 million users through its ad platform.

Now that the company have taken responsibility for violating the terms of the Play Store, we’ll have to wait and see what course of action Google wishes to take. 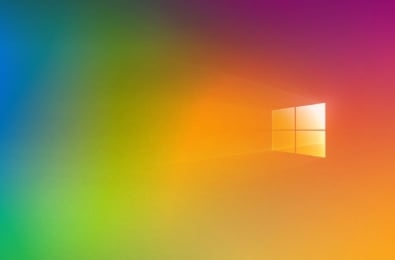 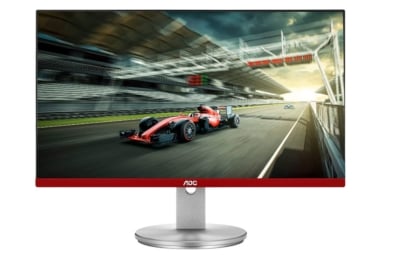