Bandai Namco has announced that Digimon Survive, which was previously slated for a 2019 release, has been delayed once again, with the full release now planned for sometime in 2022.

“Our original goal was to launch Digimon Survive in 2021. However, due to the need to allocate more time in development, it is necessary to move the games release date to 2022,” Digimon game producer, Habu Kazumasa, explained in a post on Twitter.

“While this decision hasn’t been an easy one, we want to use this extra time to enhance the quality of the game,” Kazumasa continued in the statement. “The entire development team is working as hard as we can on the game and we kindly ask for your patience.”

If you’ve not heard of it until now, Digimon Survive is a tactical monster battling RPG in which you use, as if it’s any surprise, a roster of Digimon to take down monsters and other Digimon through turn-based battles. 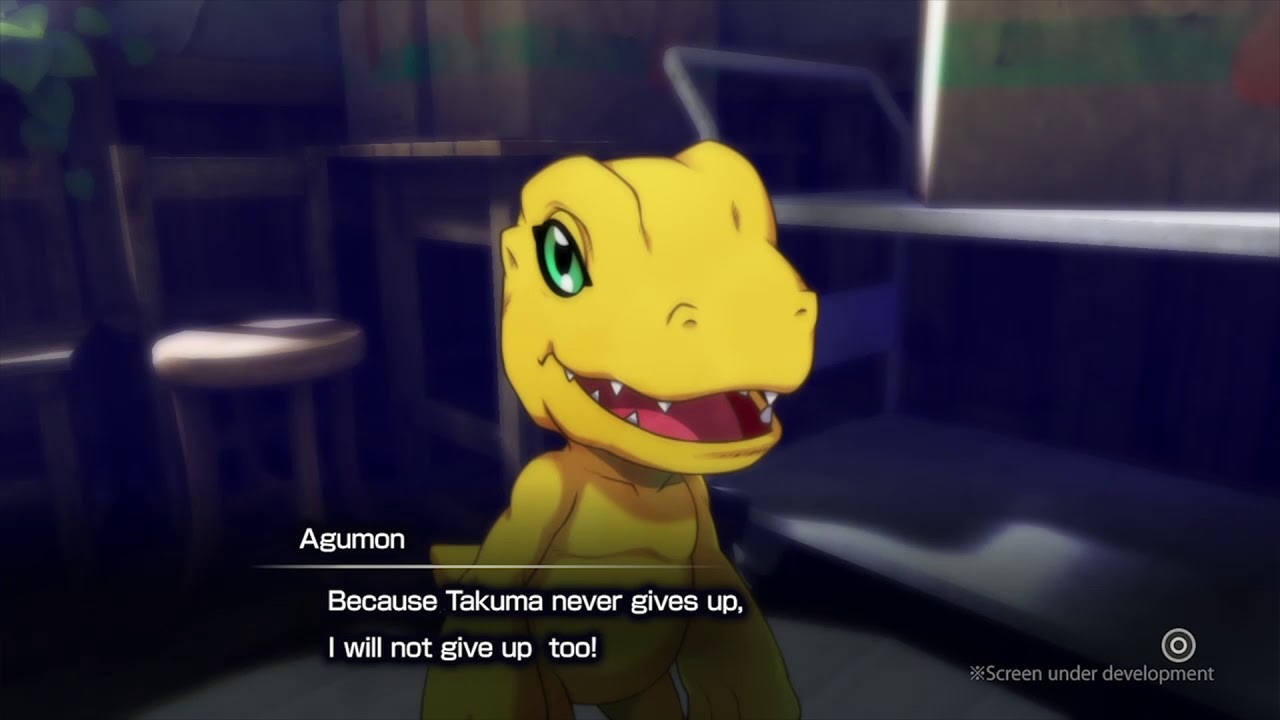 For now, the release date of Digimon Survive is just set for a rather vague “2022,” but thankfully according to Kazumasa the team is looking forward to “sharing more news and updates about Digimon Survive with you all, soon.”

Whenever the game does launch in 2022, it will be available for PlayStation 4, Xbox One, Nintendo Switch, and PC.