Devolver Digital wanted to splash out. Instead of picking up a dirty bottle of own-brand wine from the five-dollar bin, the beloved indie publishing company has acquired Serious Sam developer Croteam.

Revealed yesterday, Devolver announced the news of their purchase by recounting their history with the shooter developers. The announcement post speaks of ages long gone such as how founding members of Devolver Digital published the original Serious Sam game under their company The Gathering of Developers in 2001. They’re well old.

“Since then Croteam and Devolver Digital have partnered on dozens of games – from the frantic Serious Sam series to the award-winning The Talos Principle across PC, consoles, VR and mobile platforms,” The publisher wrote.

“Croteam and Devolver Digital have been dating for so long that we decided to go ahead and just get married.”

With the two companies finally hitched after decades of unspoken romance, Devolver and Croteam will be working together on multiple projects together. 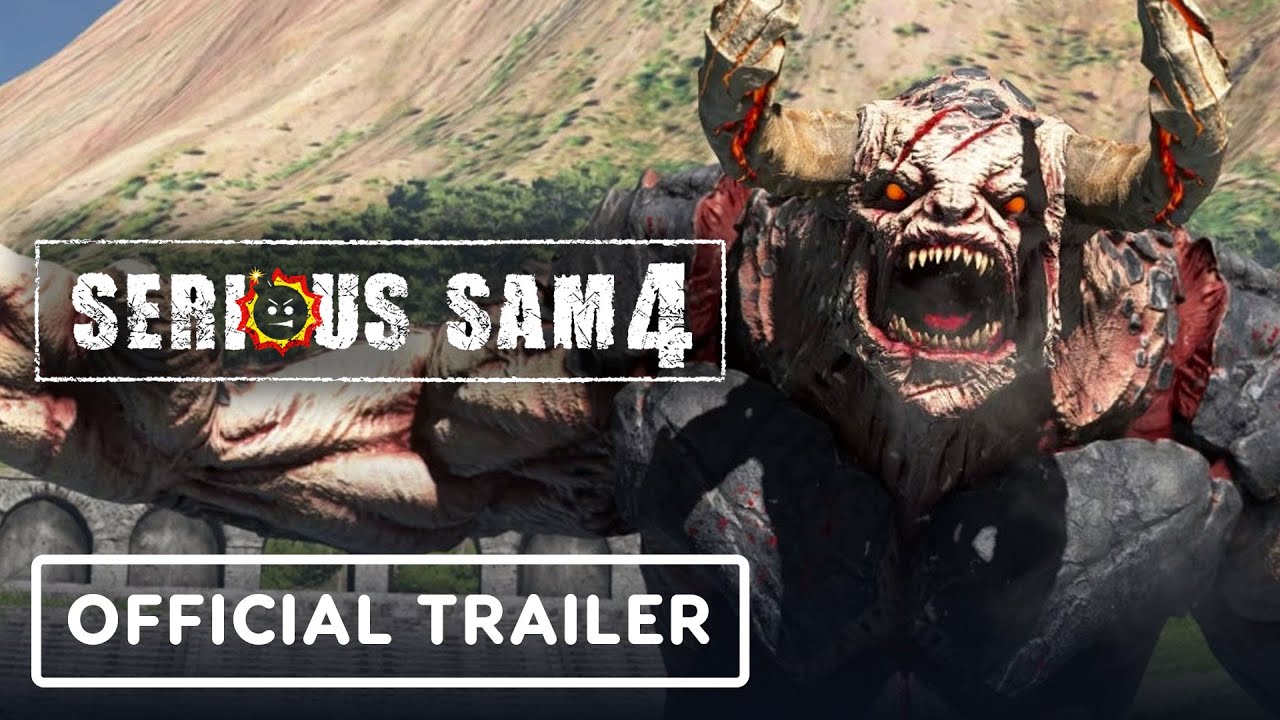 “The Talos Principle 2, more Serious Sam games, and original IP from Croteam and the Croteam Incubator studios. Croteam will of course keep total creative freedom and Devolver Digital gets to keep making dumb recommendations that Croteam just ignores – we prefer it that way.”