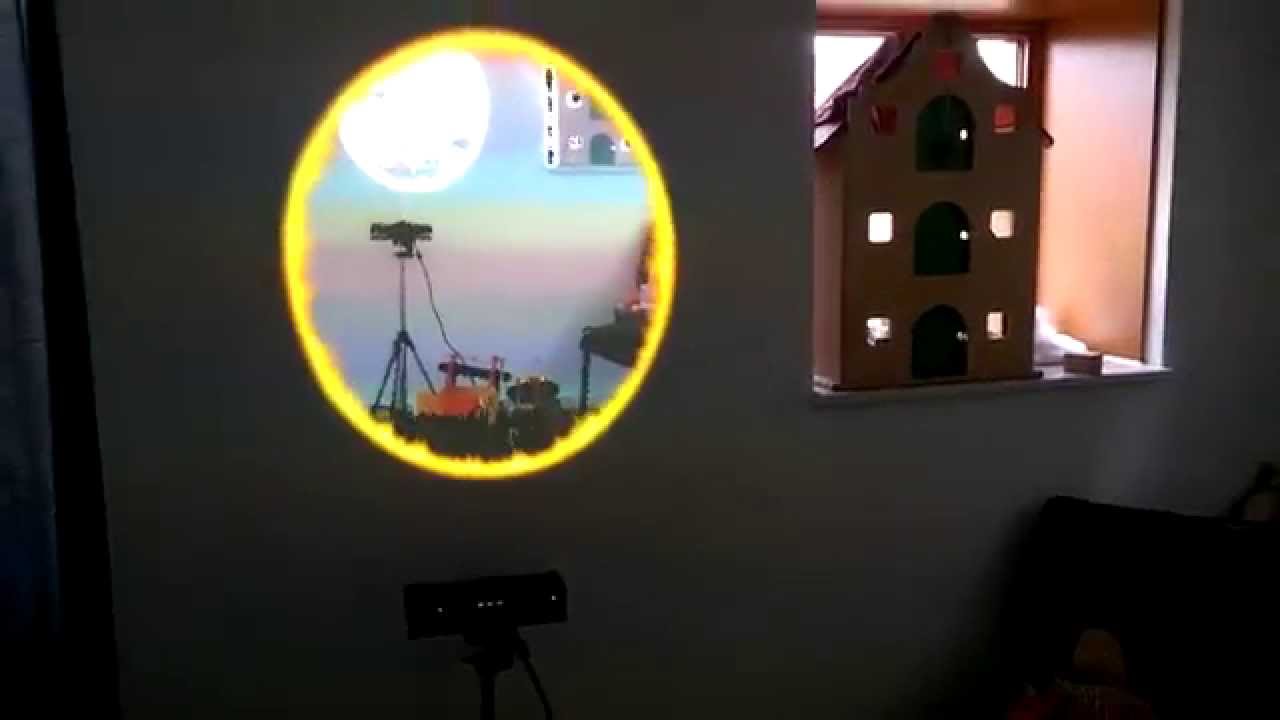 Valve’s Portal game is known for it’s gameplay where portals could be used to teleport between different locations. They are rendered as virtual windows into the connected location with the well-known orange and blue rings around them. A developer has now created a real life portal using Kinect sensors. Watch the video above.

Read more about it at Channel9.