Bungie has announced that next year, once The Witch Queen expansion launches, they will be sunsetting the Forsaken expansion into the Destiny Content Vault.

Launching one year after Destiny 2 itself, the Forsaken expansion contains several of the games biggest plot points, but all of that will be going away soon, as the campaign, the  Tangled Shore destination, as well as the majority of Year 4’s seasonal content, will be removed next year.

Thankfully, there is a smidge of good news to all this, as, from December 7th 2021, the Forsaken campaign will be made free for all players, so everyone can experience the story before it disappeared into the vault. Bungie has also confirmed that The Dreaming City destination, the Last Wish raid, and a handful of strikes, will be sticking around for a while longer.

According to Bungie, the vaulting of the Forsaken campaign “will allow us the space to launch The Witch Queen expansion and its new Throne World destination, as well as new features like weapon crafting, the new Legendary difficulty campaign option, the new Glaive weapon archetype, plus all the additional content we have planned for the four new Seasons to come starting in February,” all of which apparently requires a lot of space. 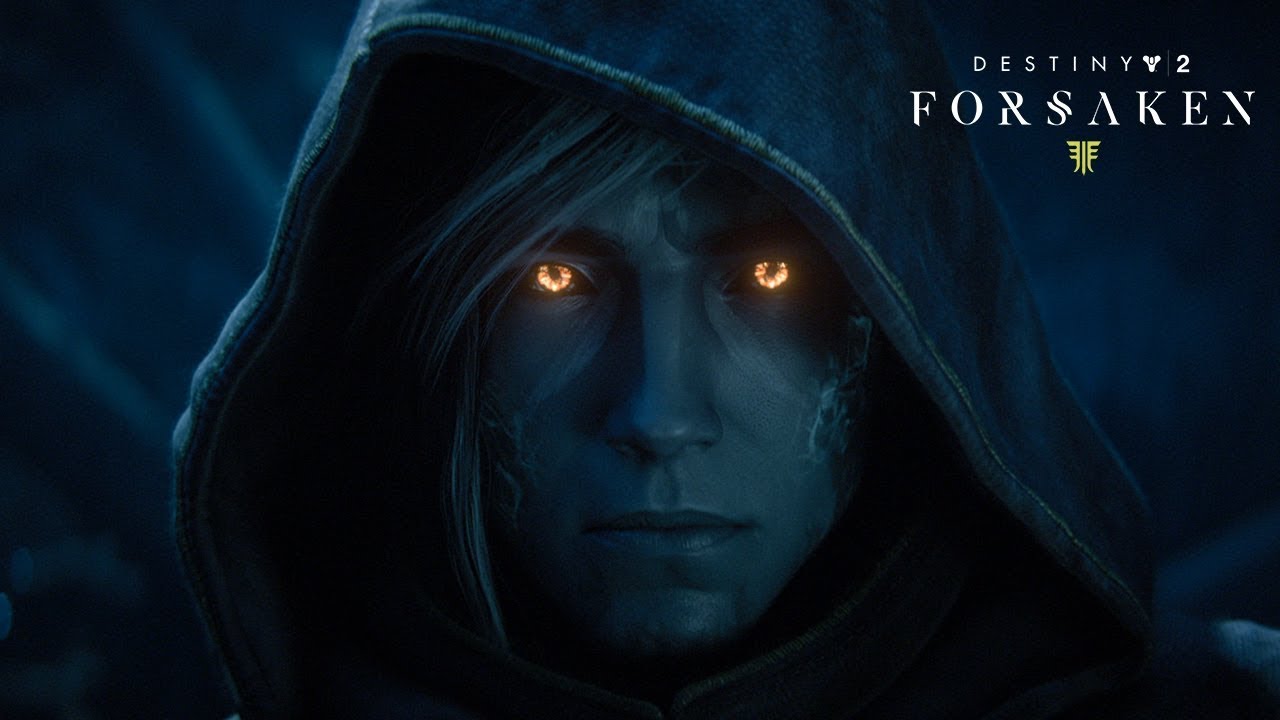 Destiny 2’s latest expansion, The Witch Queen, is due to launch on the mythical twosday, February 22nd 2022, which is when the Forsaken campaign and associated content will be crammed into the Destiny Content Vault.