Calling all Xbox Game Pass subscribers: Demon’s Tilt and Wandersong are now available for you to play and enjoy! 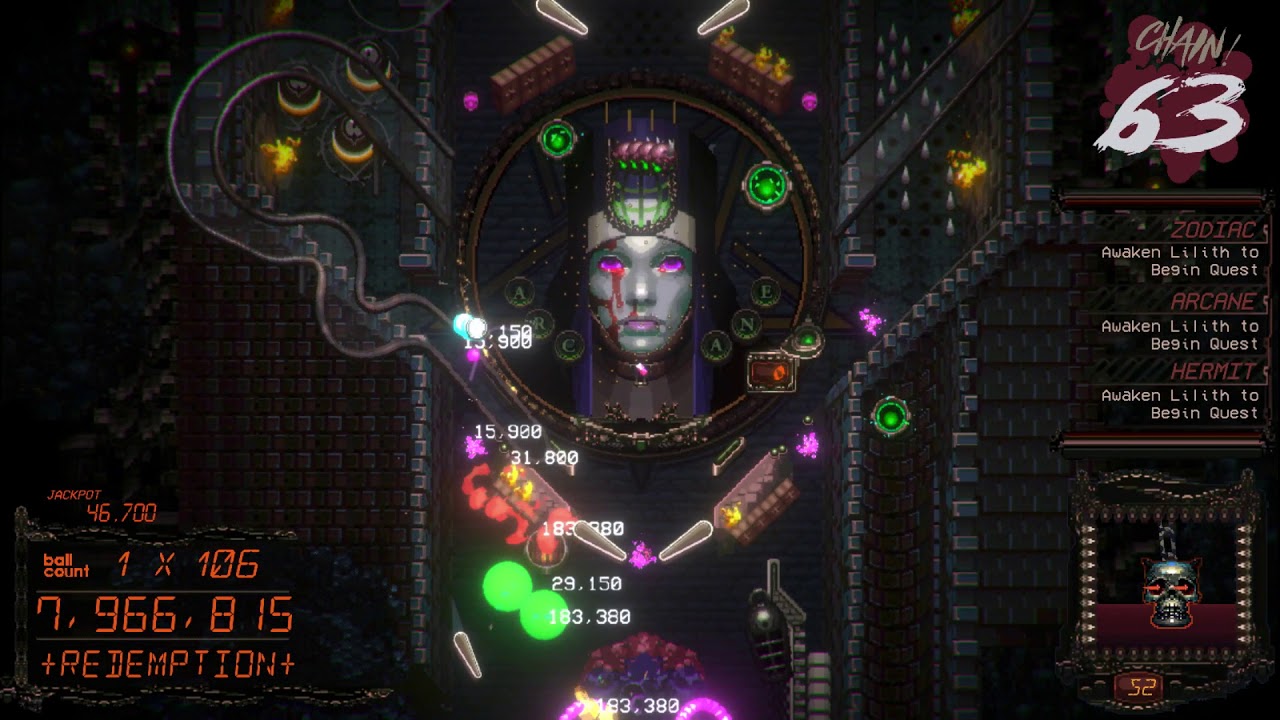 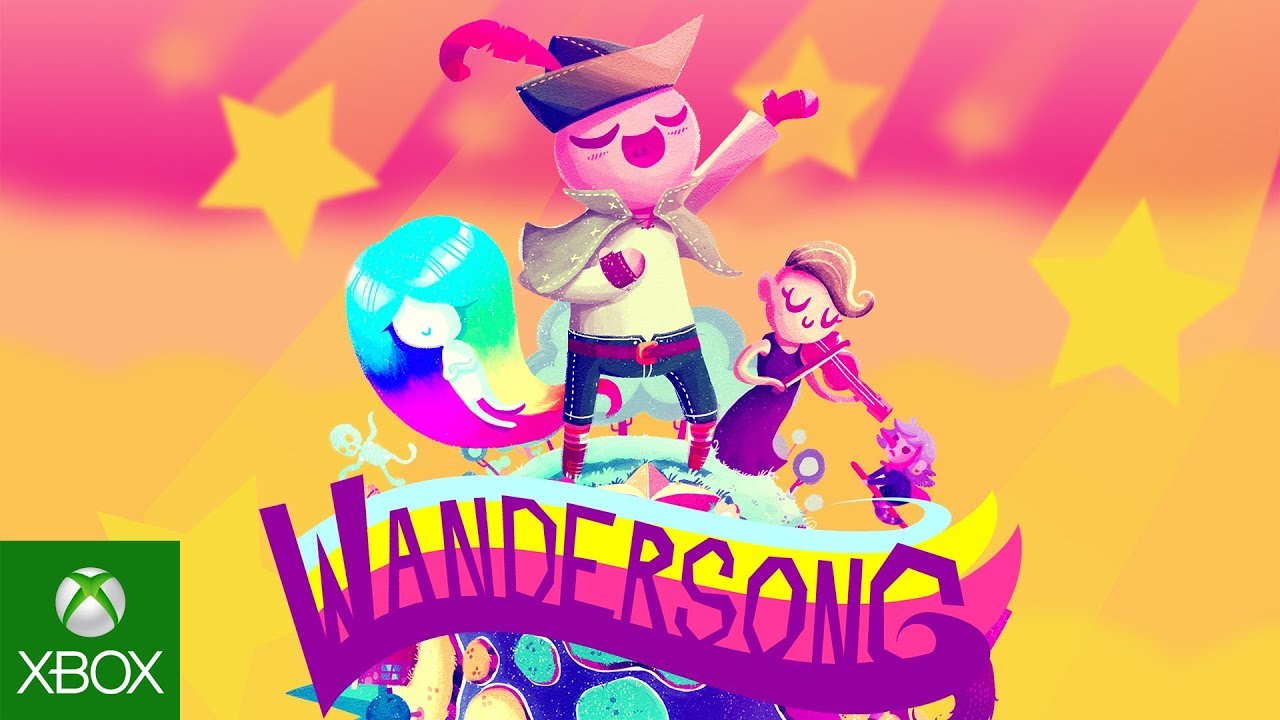 Dumb & Fat Games’ Wandersong is a side-scrolling, musical adventure where you use singing to save the world! Play as a silly bard who embarks on a globe-trotting journey to learn about the mysterious Earthsong, said to be able to prevent the universe’s imminent end. Along the way, there’s a huge cast of characters to meet, puzzles to solve, and songs to sing!

Xbox Game Pass is constantly being updated with new and fresh games. At the moment, new subscribers to Xbox Game Pass Ultimate can get free memberships to EA Access, Discord Nitro, and Spotify Premium for just $1.