Cyberlink is currently running a promotion offering 30% off the price of PowerDirector 16 Ultra, a premium video editor available via the Microsoft Store.

Billed as the perfect upgrade from Windows Movie Maker, the app features an intuitive interface and delivers high-end performance editing for both standard and 360º video, and according to PC Mag “PowerDirector is the fastest and most capable consumer-level video editing software for Windows around, and it’s the first to support 360-degree VR footage.”

See Cyberlink’s video showing off some of the features below: 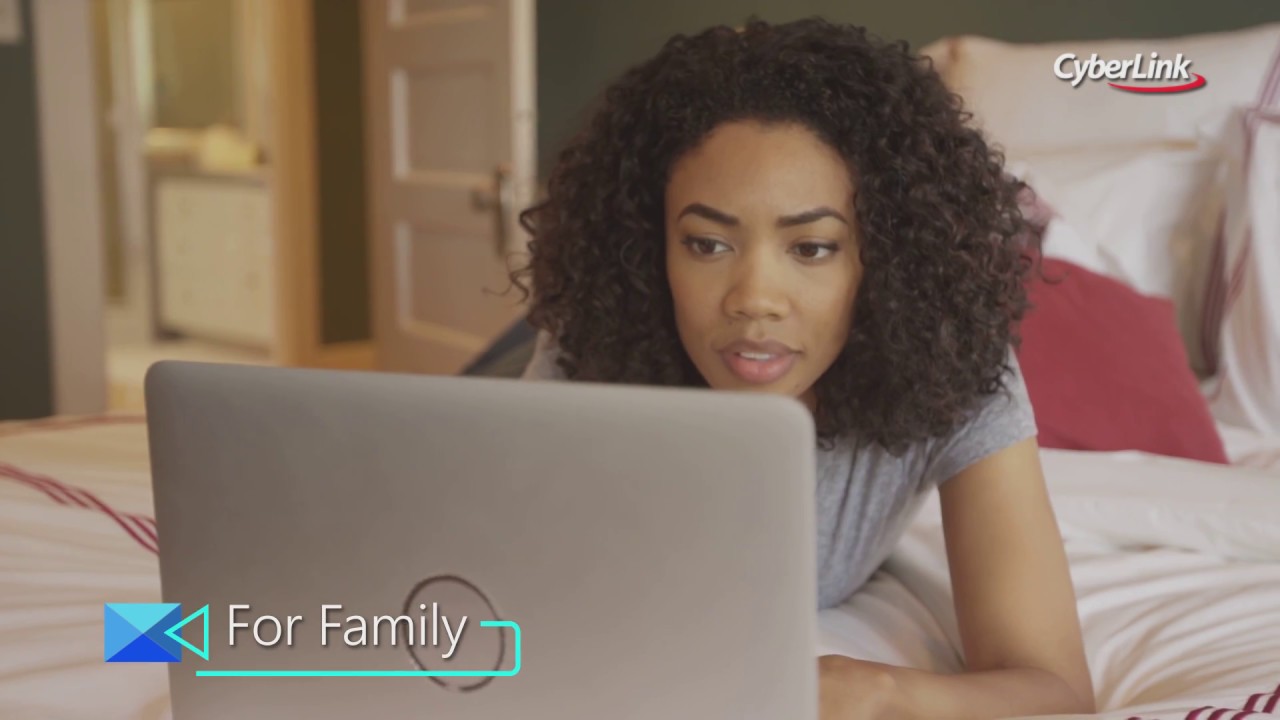 Find the deal in the Microsoft Store here. 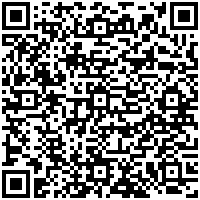 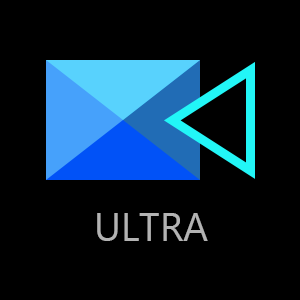