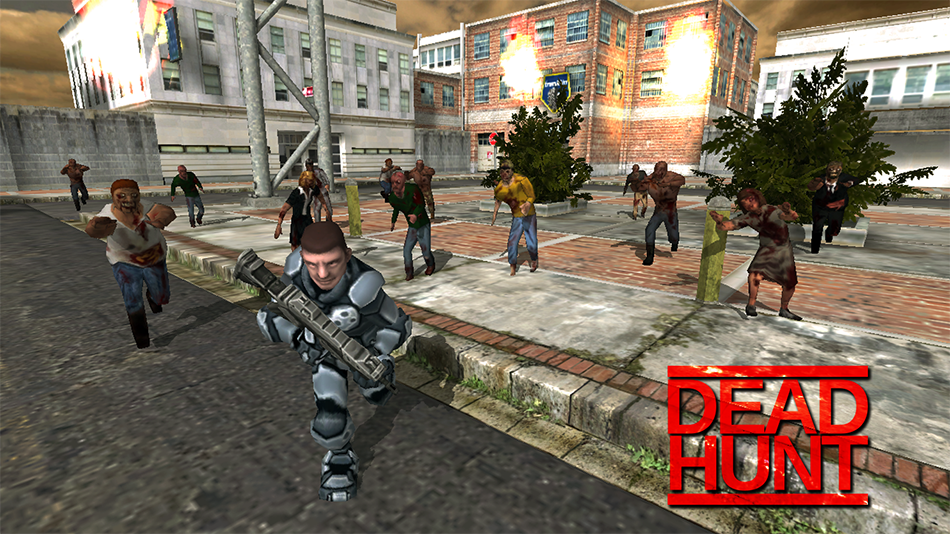 Dead Hunt, the zombie apocalypse shooter-rpg game has just been announced to receive an update by its developer at Illogical Games. The latest update, version 1.1.0.9 comes with handful of new features and several bug fixes. The update was inspired by some feedbacks the developer gets from the customer on the review page of the windows phone market. Dead Hunt received a lot of mixed reviews in the market from the customers. As the developers at Illogical Games commited to bring satisfaction to their customers, Illogical Games released the new update with features that are requested by their customers. Here is the changelog for version 1.1.0.9:

-Movement speed has been increased slightly.
-Increased camera height, user can see much more wider now.
-Balanced items in the market.
-Bullets has been redesigned, instead of random chance to inflict status on impact, now status chance is 100%. it depends on how many bullets you equip, and its divided equally.
-New bullet, exploding bullet; chance to explode on impact, dealing 3x damage to surrounding enemies.
-Freeze bullets has a chance to inflict cold nova upon impact.
-Some gun’s rate of fire has been reduced slightly.
-Rate of fire cap reduced even further, meaning faster fire rate.
-Unit metric in character stat has been redesigned to much more simpler numbers.
-Performance boost on main menu screen.
-Crashes on some devices has been fixed.

Illogical Games is committed to improve Dead Hunt and thus needs a lot of feedback from their customer. To encourage customers to give feedback, Illogical Games is rewarding 50 tokens in Dead Hunt to users that leaves a review in the windows appstore. To redeem this prize, user will have to play Dead Hunt through the last stage. Currently there are only 7 stages in Dead Hunt. It shouldn’t take long for users to finish through stage 7. After finishing the last stage, before advancing to the next level, user will be prompted to leave a review. User must leave a review using this window to redeem the prize. The game tracks the review using this window, if a user leaves a review without going through this window, no prize will be given. The prize reward is only available within a short period of time. No end date is stated. 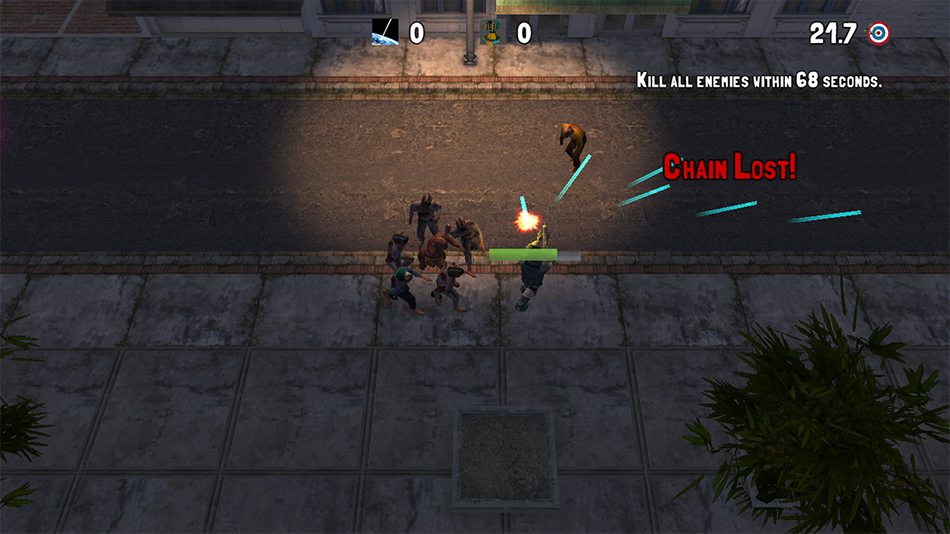 Dead hunt is an action-rpg games set in post apocalypse era. It features procedurally generated items, infinite levels, endless character customization, and its free to play. Dead Hunt is also very different from other free games, in Dead Hunt there are no energy bars or fuel meters. This means there is no waiting. You jump right in and slay zombies, collect coins, and spend on items in the market. The latest update is now live and you can download it for your respective platform via the download links below. Enjoy!