In a surprise announcement, Dead by Daylight developer Behaviour Interactive has revealed that the Stranger Things crossover content is going away later this year.

“November 17, 2021, will mark the last occasion for fans to purchase Stranger Things content in Dead by Daylight,” a news post from the games team announced, revealing that after just over two years, the crossover content will be no longer available.

Thankfully, those who’ve purchased this Stranger Things crossover content will still be able to keep playing with it, as the team at Behaviour Interactive went on to say that “fret not! – it’s yours to keep for as long as you continue to play Dead by Daylight.”

To allow as many players as possible to snag this content before it goes away, Dead by Daylight is also hosting a last chance sale up until November 17th, allowing players to grab The Demogorgon, Nancy Wheeler, and Steve Harrington at 50% off.

While players will be able to keep the characters, as well as the skins for those characters, once these items are removed from sale in November, Dead by Daylight will be removing the Underground Complex Map entirely from the game. 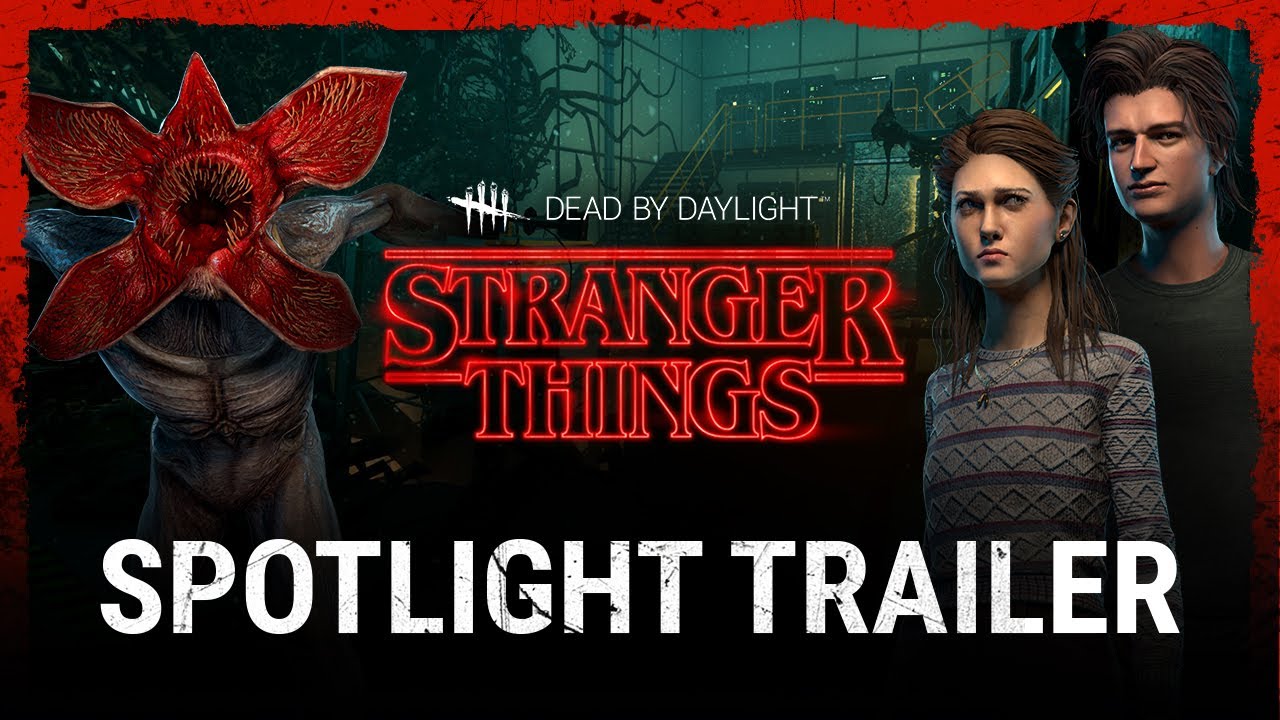 To make up for the loss of this content, Dead by Daylight is soon set to be introducing a new classic horror character, Pinhead from Hellraiser, so there’s still a lot to look forwards to in the future of the game which has been out since mid-2016.