I hope you’re running a beefy rig if you’re hoping to play Cyberpunk 2077 cranked to the max. Judging by a new report by SpielTimes, the Cyberpunk 2077 demo PC cost over $4,200. Ouch, wallet.

According to the outlet, the Cyberpunk 2077 demo PC featured the following components:

The mad mathematicians over at PCGamesN did the number exercises and totalled the cost up to $4,233. With a Titan RTX GPU costing around $2000 on its own, this price isn’t surprising. But what about performance?

According to Digital Foundry’s John Linneman, the Cyberpunk 2077 demo PC was running the game at a locked 30fps with some slowdown. Watch the below video from 18:36 onwards. 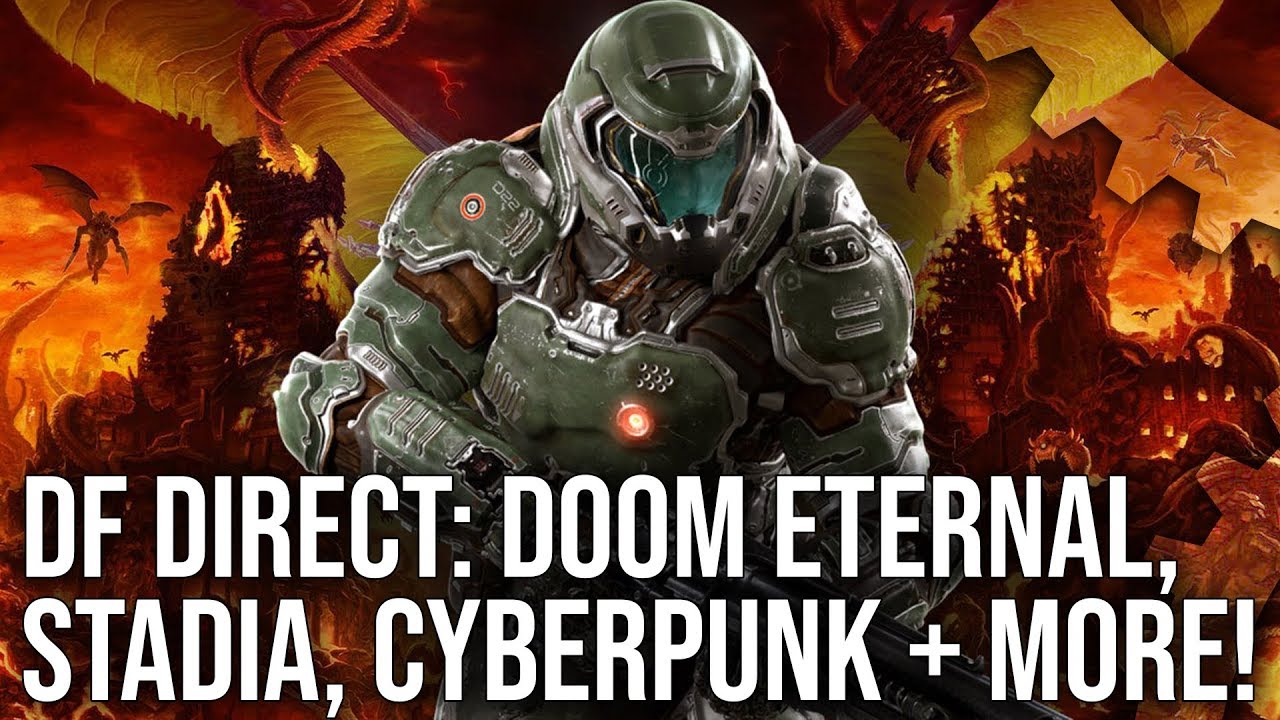 Despite utilizing RTX technology on the demo rig, the E3 demo didn’t show off any of the game’s upcoming ray tracing support.

So, will Cyberpunk 2077 run well on consoles? Only time will tell. While developer CD Projekt RED’s previous games have been well optimized on console hardware, any developer can make a blunder.

With the hardware specs of Cyberpunk’s demo rig out in the wild, it is puzzling how they plan to get the game running on console hardware at all. Will base consoles suffer? Thoughts and prayers go out to the OG Xbox One.

Of course, all of this is still in an unfinished state and performance could vastly improve between now and launch. Nevertheless, Cyberpunk 2077 isn’t going to be kind to your hardware.