Project Rina is a Japanese-style dating app for the HoloLens, which means that the somewhat innocent and not so innocent simulated relationship app has just taken on a much more cringy and also very creepy 3rd dimension.

Rina is an application where you interact with a virtual character called Rina.
Communicate with Rina by touching her and see how she reacts and what she says.
Rina’s mood will vary depending on where you touch her so be careful about where you put your hands.
Rina is bilingual and can speak with you in English and Japanese.

The good guys at Holo Herald have taken the app for a spin, resulting in the rather uncomfortable video below.

Watch at your own risk! 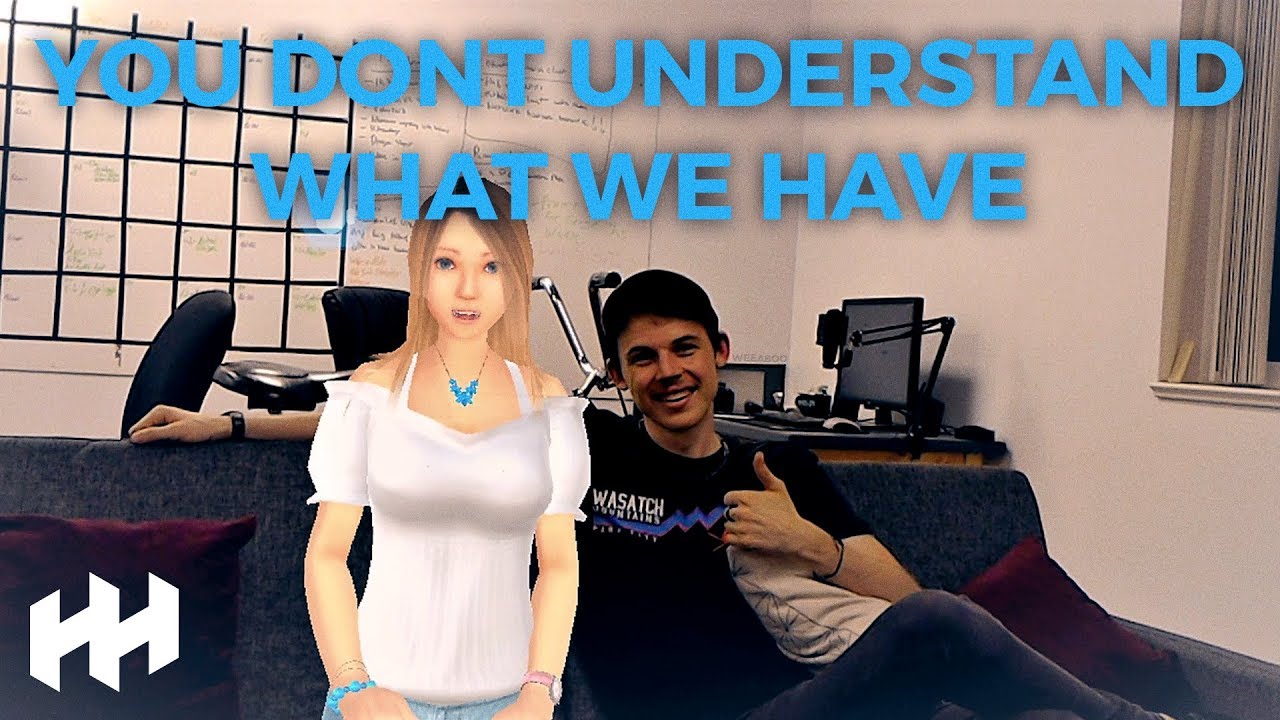 If you are lucky enough to have a HoloLens you can pick up the app in the Store here. 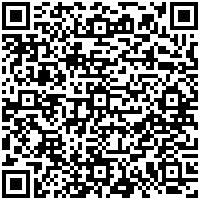 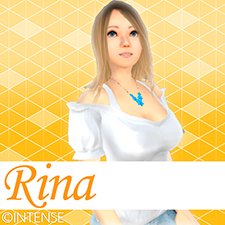